Being highly sensitive can be awesome. We’ve listed some of the great things that “normal” people miss out on. Check them out.

And no, that does not mean that being highly sensitive is not ‘normal’. In fact, around ten percent of the population is estimated to be a Highly Sensitive Person. Don’t know if you’re one? If you have these 16 traits, you might be one. (And that’s okay). There’s also an online test made by a professor who studied this thing for decades. But if you want to be completely sure, it’s probably better to check with a real person instead of online tests.

Being highly sensitive can sometimes suck. A lot. But there are also great things about it! People tend to forget the positive sides and just look at all the negativity. That’s why we’ve listed the awesome stuff that “normal” people miss out on.

2. That’s why they enjoy things the things they love more
Extremely violent movies may be one of the hardest things for HSP’s to experience, but: the movies they love are felt and understood much more deeply than your average cinema fan. 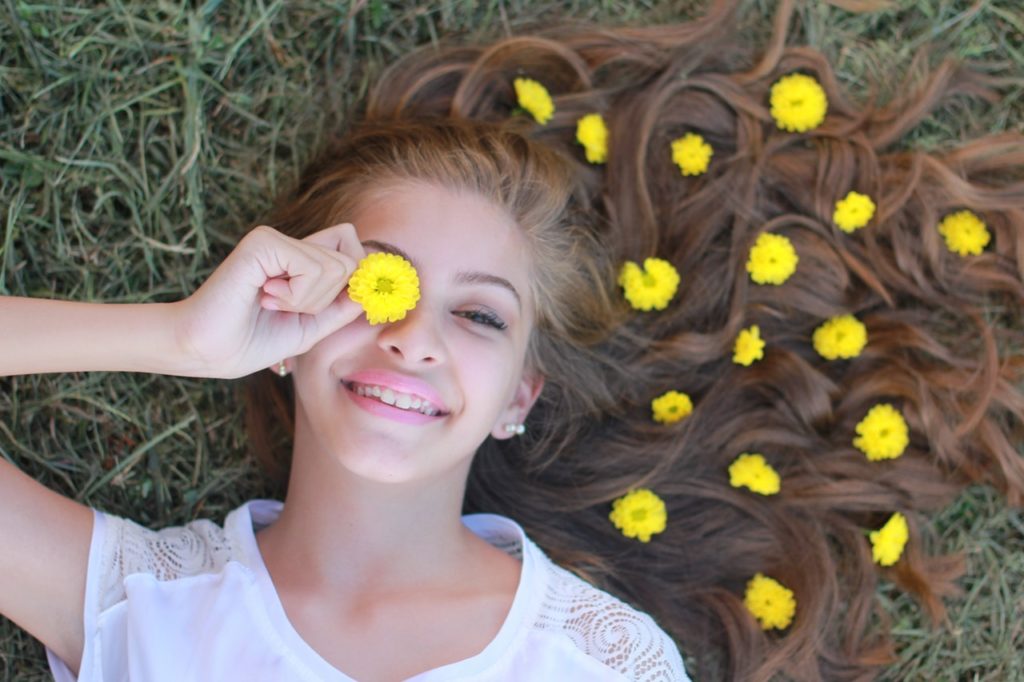 3. HSP’s are amazing team players
Because they process their thoughts, feelings, empathies and sympathies so more deeply than others, HSP are great to work with in a team.

4. They’re well mannered
Being highly sensitive often also means that you’re highly conscientious. Which makes it all the more likely you won’t hurt people or act inconsiderately, but will act more well mannered.

Do you have more reasons why HSP’s are awesome? Let us know! 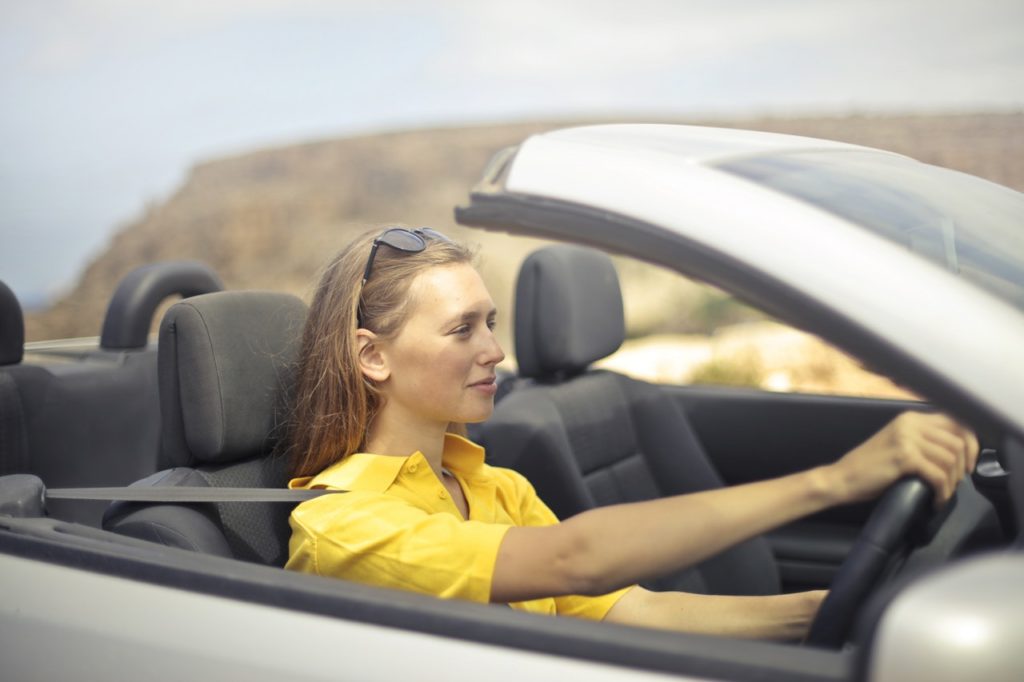 Say What? 3 Ways Loud Wind Can Make You Deaf

Not only chainsaws, loud concerts and fighter jets can cause hearing damage. There’s also a more ‘silent’ killer on the loose: wind. Yes, wind. You’ve probably never thought about it before, but wind can damage your hearing. If you’re just casually walking down the street and there’s some wind, there’s often nothing to be scared of. But if you like cycling or driving a convertible or a motorcycle, the noise created by the wind can cause serious harm to your ears. 1. Driving a convertible Research by the Saint Louis University School of Medicine and The Ear Institute of Texas shows