Of course, you’re familiar with the risks of listening to loud music all the time, but there’s just nothing that makes our heart tick like a pumping bass or a signing guitar. There’s a scientific reason why we prefer our music as loud as possible.

This is why loud clubs and rock concerts make us so darn happy:

When you play music loud, it is easier to pick out all the details. And hearing all the different parts of a song usually means that the music sounds better. After all, that is how the artist created it.

There’s a reason that audio engineers, artists and musicians quite often have (an early stage) of tinnitus. For them to be able to pick up all the complexities of a song, they crank up the volume. So, please be responsible when listening to (loud) music!

There is a direct connection between your inner ear and the pleasure centers in the brain. Shortly explained, when you listen to (loud) music, endorphins are released. This connection is stimulated more by low frequencies above 90 decibels. 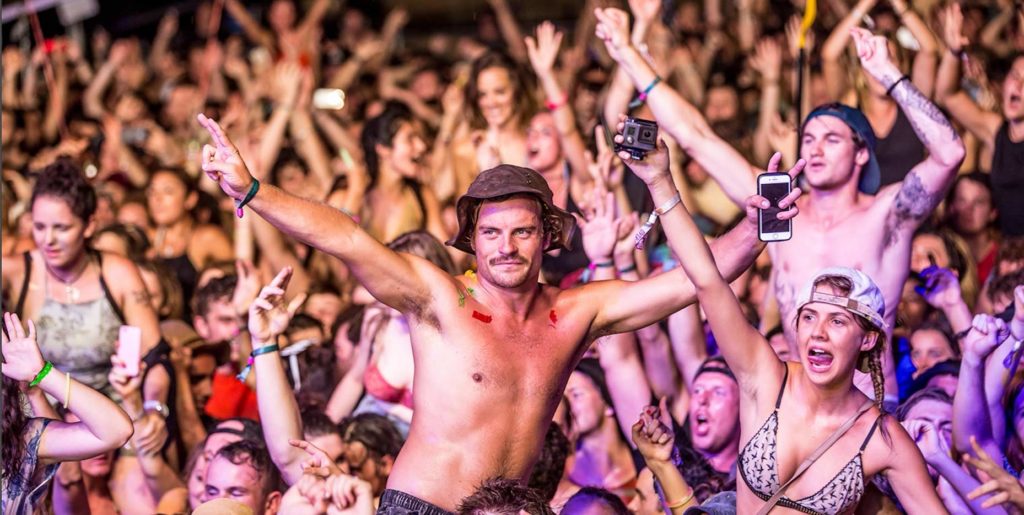 Ever noticed you run a little faster when you turn the music up while on the treadmill? It’s because loud music works like a stimulant. You can literaly get pumped up by loud music, as music can lead to an increased body temperature and heart rate. There’s a reason why almost everybody in the gym walks around wearing headphones.

Ever had those goosebumps when your favorite song comes up? That sensation is called ‘frisson’ and it happens when dopamine floods your body. Firstly, our brain releases dopamine when songs we like reach their peak. However, research has also found that the anticipation of these moments trigger dopamine release.

5. Loud music blocks out the world

Silly but true: when you need to focus on something, you turn down the volume. Such as when you are talking to someone else whilst driving a car or when you have to think about which route to take to get from A to B. Loud music takes over the brain: it overwhelms the other senses. This can also work in a positive way: blocking out other stimulants (such as surrounding sounds) so you can focus on just 1 task. However, Knops does the same without you having to turn up your music volume and potentially damage your ears! 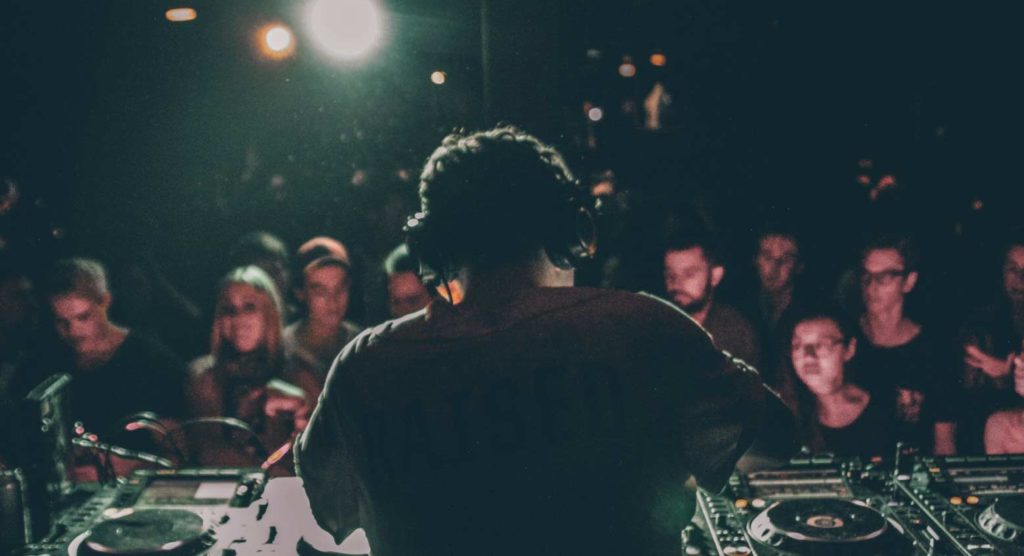 But, just like the rest in life: everything in moderation. Too much of a good thing can be dangerous, so take good care of those precious ears.

The worst sounds that trigger people with misophonia

When you’re struggling with misophonia, the smallest sounds can be the worst trigger. The emotions you feel vary from disgust to anger, rage, and hatred. If you have this condition, it’s good to be aware of what exactly triggers you. Also, if you have someone around you who deals with misophonia, it’s good to know what kind of sounds can trigger that person. Because nope; it’s not only the chewing and swallowing that can send them into rage.Pull the TriggerThe following misophonia triggers may surprise you: • Sounds made at the table – fork on a plate, fork scraping teeth, spoon