There’s an infinite number of ways to spend your New Year’s Eve, but the best way is to spend it in Amsterdam.

You want to end the year with a bang, right? Amsterdam is normally already the party capital of Europe, but with New Year’s Eve, it’s especially crazy. Fasten your seatbelts, get your oliebollen and champagne, it’s going to be a wild ride. Here’s a couple of tips to make sure you’ll never forget this night.

If you’re not Dutch, you may not have heard about oliebollen before. It’s a traditional Dutch thing to eat at NYE, and it’s delicious. There’s not really a translation, even on the English Wikipedia, they’re just called oliebollen. If you’d translate it literally, it would be something like oil balls, which they essentially are. Oliebollen are balls of dough (could be with raisins), fried in oil. Try some! You can get them all around the city in stands, impossible to miss.

2: Book a restaurant with a view

Actually, this is already a great idea every day of the year. There’s a couple of restaurants that are quite high and the view is stunning, especially when there’s a clear sky. But during New Year’s Eve, it’s even better because of all the fireworks. Some tips for places to go: Canvas in the Volkshotel, the SkyLounge of the Hilton, Moon or Madam in the A’dam Tower, Blue or the W Lounge.

3: Go to a professional fireworks show

It’s fun to get your own fireworks but it can be very expensive and also very dangerous. Maybe it’s better to just sit back, relax and let the professionals do the work. It’s also a lot more amazing to look at, because they really put a lot of effort in the shows. 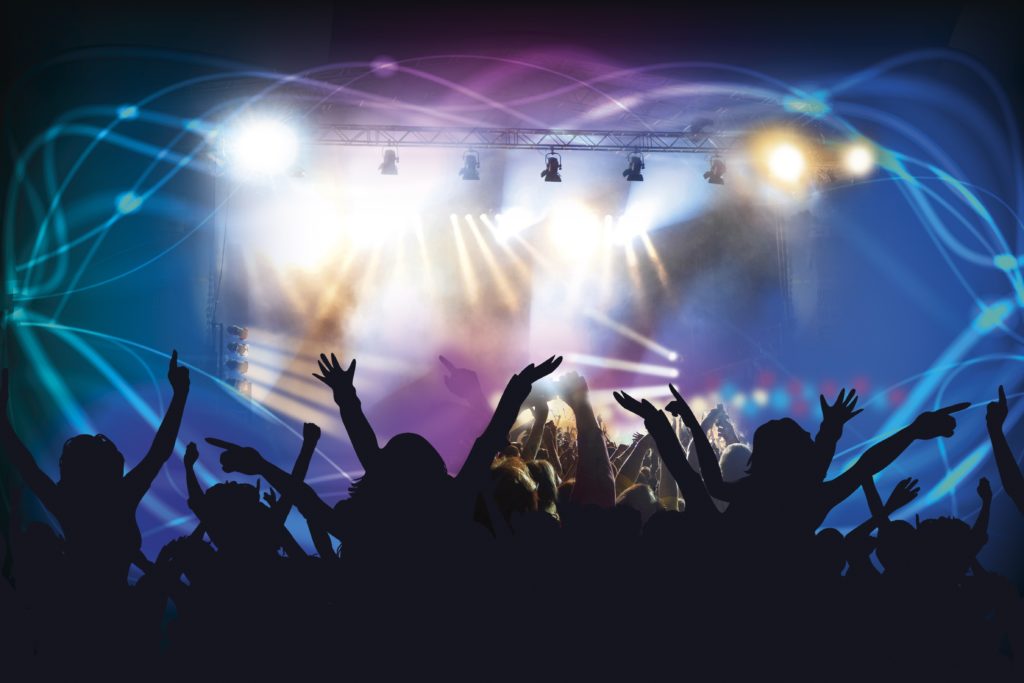 There are a lot of New Year’s Eve parties in Amsterdam, check out this list to see where you wanna go. There’s definitely something for you. Make sure you buy your tickets in advance, because a lot of parties are sold out on the night itself.

Amsterdam is like a war zone during New Year’s. There’s a lot of fireworks everywhere, so make sure you are cautious of people throwing stuff. If you want to be really safe, buy some protective glasses and earplugs so your eyes and ears are protected when something does blow up in your face. 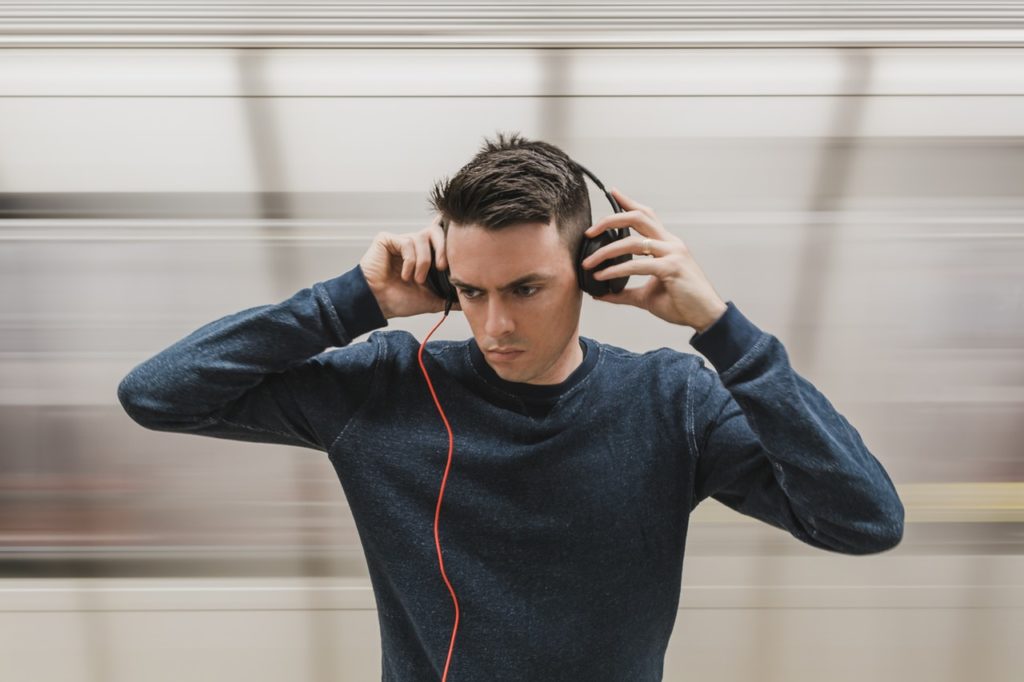 Is It A Good Idea To Listen To Music While Working?

It's hard to be productive sometimesI don’t know if it’s the same for you, but working in an open office or in a coffee shop can drastically decrease my productivity level. The phone rings, obnoxious music is playing, someone makes a joke, you have a conversation about your vacation plans - it’s all not really a world disaster but it can bring up some productivity problems. Headphones are a way to fix that. Sometimes it’s good to not even play music, but to just wear the headphones so no one bothers you. The co-worker who just has a ‘quick, like