Sometimes we long for silence. It’s that ultimate ‘ahh’-feeling when a buzzing background sound suddenly stops. But that feeling of relief can suddenly transform into a feeling of unease when there is absolutely no noise and you can hear yourself breathe. Or are we simply addicted to noise?

Our world is getting noisier every day. We use more and more machines which all contribute to the cacophony surrounding us. But what does that constant exposure to noise do to us? Have we become habituated, even addicted to noise? 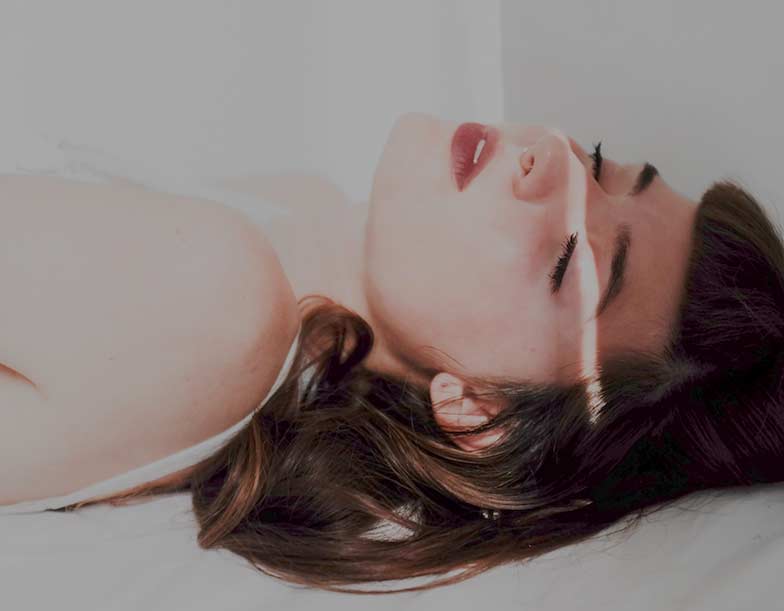 According to Dutch sonographer Floris van Manen noise is some sort of drug. It’s so easy to get hooked on it that most of us now feel distinctly uneasy when confronted with silence. Watch what happens the next time you go to a concert and a long loud, passage is followed by a quiet one: many people start coughing. That’s because over-exposure to our aural nerves is as addictive as using chemical stimulants (legal and forbidden ones).

Don’t underestimate the effects of noise on your wellbeing. It affects our heart-rhythm and blood pressure and the way we behave towards each other. The louder the noise, the more aggressive we become. It’s a tactic that the military already knows for decades. From medieval battle-drummers and the awe-inspiring Hussite chants in 15th century Bohemia to piped combat music during the Vietnam war – all designed to get the attacking troops into a frenzied state and to terrify their opponents.

That knowledge makes it even more worrisome that especially younger generations don’t know how to deal with silence nowadays. We are so used to noise that we don’t even notice background music anymore. Though music can have huge benefits for your mood and behavior, you also need silence to keep your inner peace. 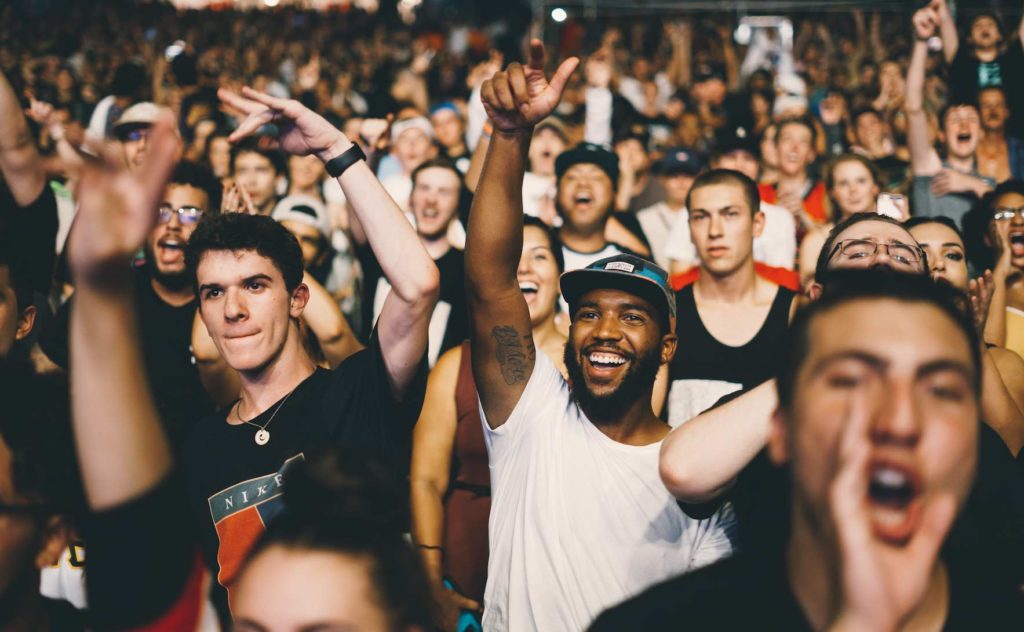 Come back to yourself

Many people associate silence with solitude and even death and can even be terrified by it. We protect us against that feeling by surrounding ourselves with noise. But sometimes you need to be confronted with your own thoughts without any distraction to come back to yourself. Silence will help you with that. Try it every now and then: just sit in peace, listening to the sound of silence. It might not be that scary after all. 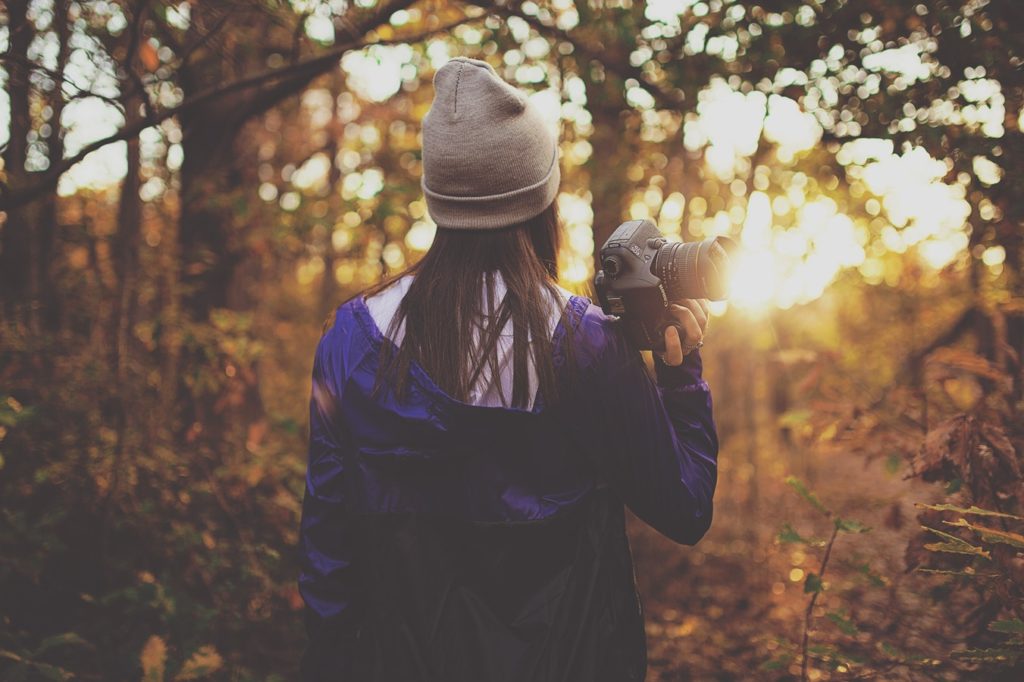 Goodbye medication, hello sound! Is noise the 'cure' for ADHD?

We live in a word full of noises and distractions. Let's take work as an example. People talking on the phone, having conversations, music playing, doors slamming. An environment like that can be a reel focus-killer, especially for people with ADHD. Or not? Regarding focus, research has shown that noise can really help people with ADHD. Could it even be a cure for ADHD? Focusing on one task is hard for people with ADHD. Whilst typing an email three other thoughts can pop into their head. We don't say that is a bad thing. Quite some studies have concluded that people with