Can you get addicted to silence? In a world where there is noise all around us, it might be hard to actually live in silence. Some people, however, go out of their way to find silence because they feel they can’t live without it. Sounds like an addiction, right?

The search for silence

The search for silence can be a tough one. It takes a lot of dedication and you might have to live a secluded life, away from society and all its conveniences. Still yearning for silence?

Sara Maitland was. After having lived a life full of noise and being a self-proclaimed deipnosophist (someone who enjoys talking a lot), Sara got a taste of silence and got instantly addicted:

“I wanted to experience the whole of silence: the dark disintegration, the howling emptiness, the demons of the desert hermits.”

Sara decided to swap her ‘noisy’ life for a more secluded one, away from society. What she wanted was to live in as much silence as possible. Sara got what she wanted in her new surroundings, and maybe a bit more. 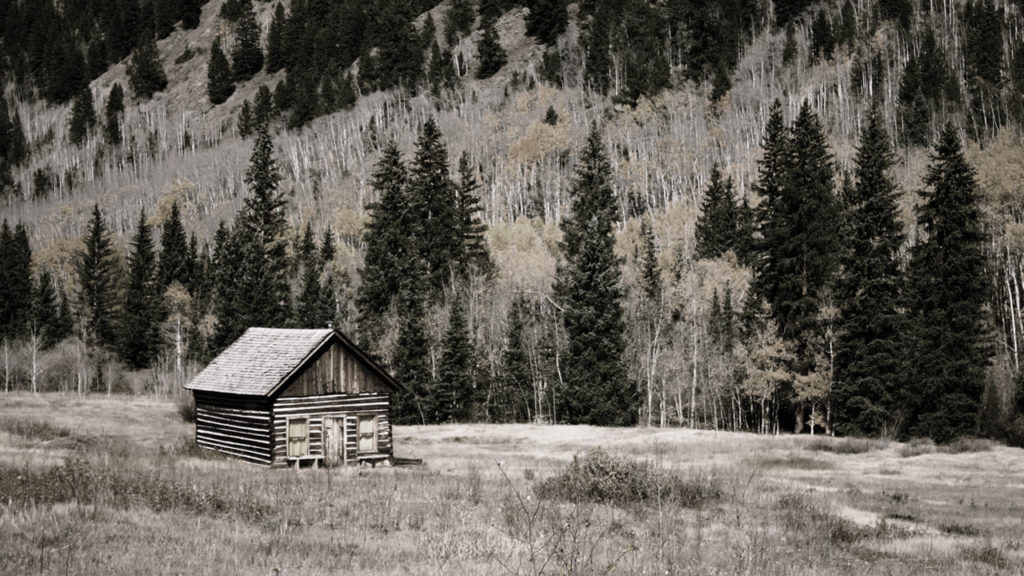 The dark side of silence

Sara loved her new life in silence and felt reborn, freed from the rules of society and only hearing natural sounds.

“I felt as though the silence unskinned me. I stepped back into infancy, into the wild, beyond the pale.”

After some time living in seclusion, however, her mind started playing tricks on her. She started hearing voices and the line between imagination and reality became blurred. You might say she overdosed on silence…

“I could hear the silence screaming.”

When Sara got snowed in and unable to get back to society or even communicate, she became paranoid and decided to move back to civilization to get hear bearings. 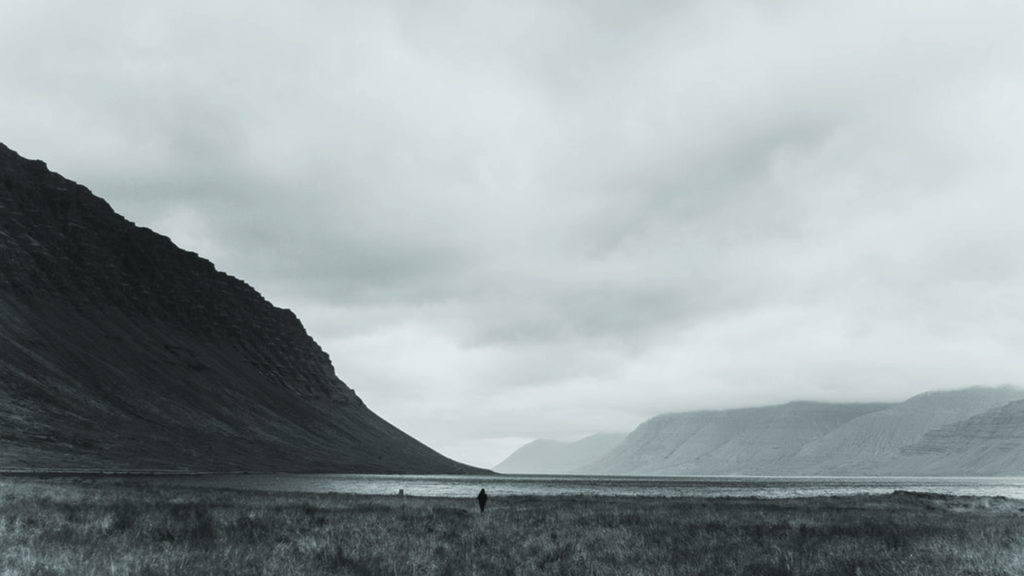 While she was back in civilization, Sara realized she was still in desperate need of silence. She did, however, have an epiphany about her silent addiction. She assumed silence was monotone, relaxing, and would give her peace of mind. Realising her assumptions were wrong, she now noticed that there are different types of silence:

“Silence can be calm or frightening, lonely or joyful, deep or thin.”

The key to enjoying silence, for Sara, is having freely chosen silence. While she was living in seclusion she was unable to contact the outside world and the silence was unavoidable.

Sara now lives in semi-seclusion. She still lives away from society, but she is able to connect to the internet to break the silence, order supplies, and earn money giving creative writing lessons.

Are you also addicted to silence? Did you have a similar experience or think this is nonsense? Please let us know! 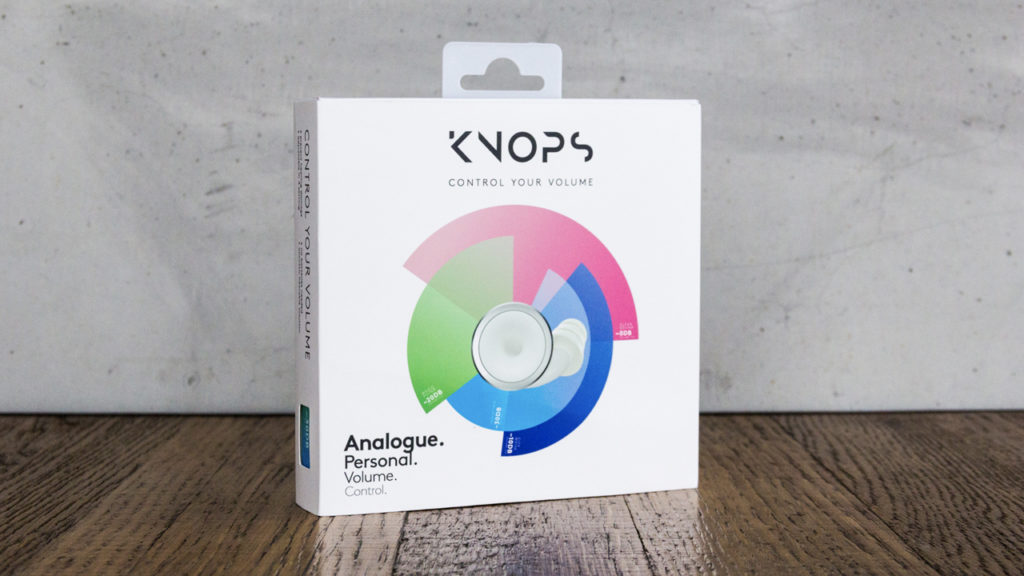 We thought it would be nice to give you a sneak-peek behind the scenes as we're getting close to sending out the first Knops. Today, we will be showing you our process of how the packaging of Knops was designed. Size mattersWe started out on thinking about the size of the Knops packaging. The box needed to feel special, in line with the product. At first, we went for a bit of a bulky box. Bigger is better, people sometimes say, but we realized this wasn't the case for Knops. A bigger box meant more material, which we did not