Although he may lead a very different life from you, sometimes it is good to take his advice. “Silence is sometimes the best answer,” Tenzin Gyatso said, and he is right. What the Dalai Lama says could easily be applied to your busy life.

In our modern lives it sometimes seems it is required to be busy all the time. And to be busy often goes hand in hand with being in a noisy area, whether it is the noise you hear in your ears or the noise you have in your head. Don’t think this is part of how we live, because you can do something about it.

Silence is good for the brain

The best medicine against noise is silence (surprise!). Studies have shown that taking a period of time of silence helps your brain a lot. Research from the Duke University Medical Centre showed that silence is associated with the growth of new brain cells in the hippocampus, the region in the brain which is responsible for learning and memory.

Other studies showed that two minutes of silence between two pieces of music was more stabilizing for the heart and muscles than ‘relaxing’ music; and that there is still no proof that an open office works for morale or productivity. 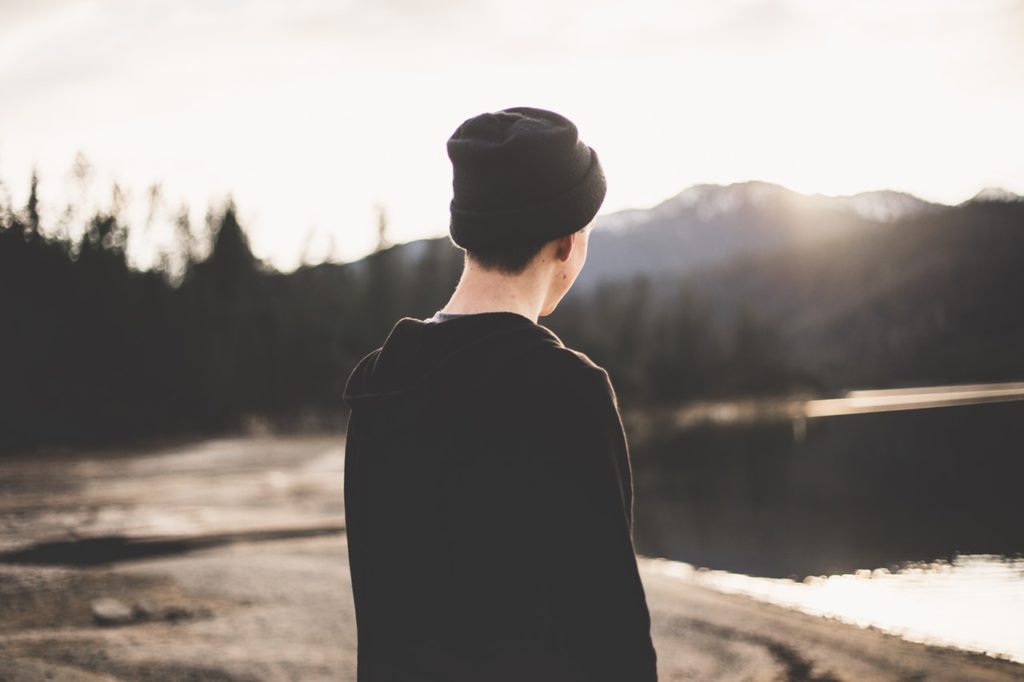 But real silence isn’t just about that. It’s about taking time from one of the things that seems most important in our society today: having to know what to say, what to write or what to post on Facebook. Taking time from that makes room for deeper thought, the kind of thought where your truly great ideas are found. 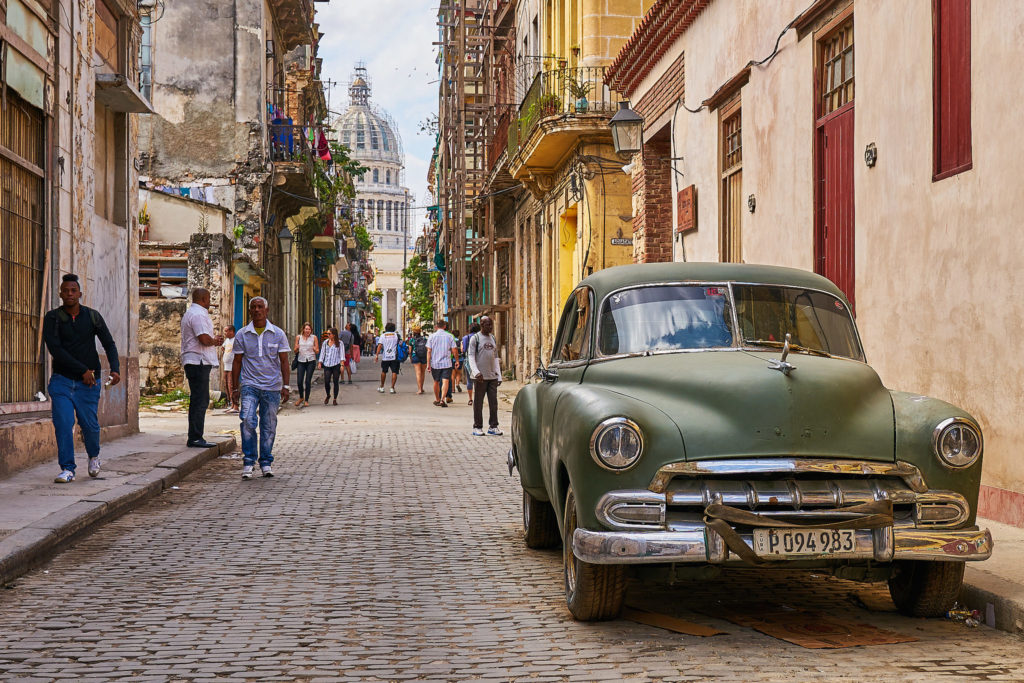 The Mysterious Sound That Attacked 22 Americans in Cuba

It could remind you of nails on a chalkboard, or a mass of crickets, sort of. But actually, it's hard to describe precisely. Mysterious, high-pitched and very annoying, maybe that’s the best explanation. Twenty different frequencies of between seven and eight thousand Hertz injured 22 Americans in Cuba. Their symptoms? They range from brain injuries to hearing loss? What it was? No idea. A sound, maybe. The whole incident made for big tension between the United States’ and the Cuban government.Have a listen?Some of the people that were attacked did not hear anything, others did. People affected said the sound