The Royal Concert Hall (Concertgebouw in Dutch) in Amsterdam is considered as one of the most famous and best concert halls around the world. We don’t just say that because we’re from Amsterdam – it became so famous because of its acoustics. Funnily enough the acoustics aren’t so amazing on purpose, but by accident.

You will never forget your first time. Experiencing a concert and experiencing the amazing acoustics of the Royal Concert Hall is truly a life changing experience if you love sound and classical music.

The Concertgebouw was built just outside the city of Amsterdam in 1888. Nowadays, it’s in the middle of the city, close to the famous Museumplein, where the Van Gogh Museum, the Rijksmuseum and the Stedelijk Museum are located.

There wasn’t even a real plan for the acoustics

Back then – at the end of the 19th century – acoustics weren’t really understood that well. Actually, there wasn’t even a real plan for the acoustics. The architect Dolf van Gendt was ‘as musical as a cow’, according to his grandson. The ‘shoebox’-shape of a concert hall was simply the best way to seat two thousand people. But very soon it proved to be one of the best concert halls around the world.

Listeners describe the sound of the hall as ‘warm, with a lot of low tones’. In 2014, a group of Finnish sound researchers discovered that this distinctive sound is because of the side walls. They published their results in the scientifical journal Proceedings of the National Academy of Sciences. “The sound of the orchestra bounce off these walls immediately”, researcher Jukka Pätynen said to Dutch newspaper NRC.

Why does that make it so special? Well, the sound you hear when you’re listening to a concert, comes to you from three different sides. One, right at you from the orchestra, and two are one tenth of a second later because they bounce of the walls. But your brain doesn’t register as an echo, because it’s just one tenth of a second. “This reflection gives the sound it’s character.”

It’s not just about the shape of the hall, the human ear also plays a part in the greatness of the Concertgebouw. Our ears are better at hearing high tones when they come from the side. This is why we hear more overtones and why we hear the loud orchestra even louder.

A big crescendo is 1 to 3 dB louder in the Concertgebouw than in another concert hall. The dynamics of the music become more expressive. Pätynen: “And we usually think that’s beautiful.” 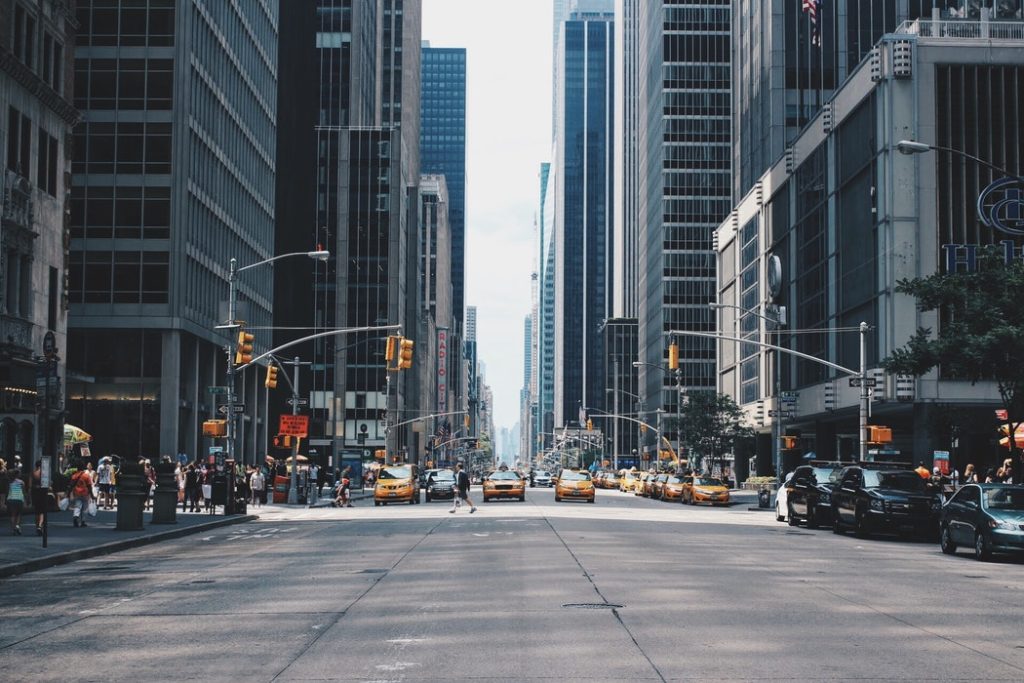 Noise will be our biggest problem in 20 years, experts say

There is a problem.Cities are getting bigger and more polluted, you probably know that. While it may not be the first kind of pollution you think of, noise pollution is actually a big problem. Sound disturbance on a big scale is caused by urbanization together with increasing traffic, technological progress and a lack of rules and laws. According to Dutch experts, noise will be the biggest environmental problem in the Netherlands in twenty years, if we don’t do anything about it. Their plea is that the government has to take measures for public health - otherwise we will have a