Do you remember when you made a Lego car as a kid? Do you remember that awesome feeling when it was done, that feeling you made something yourself? It works, it rolls. That is the feeling that Richard and Arjen, the founding brothers of Knops, had when they developed Knops.

“You have an idea about how it can work and you start working on it. After some iterations, the end result comes: you got a solution that works”, Richard says.

Arjen laughs. “What’s not to like? It’s Macgyver, tinkering and making things work. Right now, what’s cool is that engineering has different facets. You got the creative part, figuring out the best creative solutions. To make it work you need to have a balance between evolution and revolution, a balance between the robustness and the craziness that you have.”

“We’re trying to make sure that everything works. We came up with some new concepts, some new ideas. ‘How can we test this? Oh wait, this doesn’t work the way it’s supposed to, it should be this and this way. That’s what I like about engineering. There’s always challenges, always ways to get out of it and to make it work.”

“You need to have a balance between evolution and revolution.”

Step one: confirm the concept.

“The first step with something new like this, is confirming the concept. You have to make sure that something like this is possible in the first place. You have to know if the concept is going to work, which you can do by making prototypes and simulations. You need to have a proof of concept. After that you can think about how to produce it.”

“Don’t be a jack of all trades, you can’t do everything by yourself”, Richard says. “Maybe you’re able to do a lot by yourself, as an entrepeneur that’s necessary. But you still have things you’re good at and some other things you’re not good at. The beautiful thing about teams is that you can use everybody’s strengths and expertises.”

“You are not the target group.”

“What I see a lot of people do is think of an idea and then make it. Don’t do that, it’s a lot better to see first if people are willing to pay money for it. Is there a market for it? You have to take these things into consideration before starting”, Richard explains. “Think about what kind of market would be interested in your product. As a designer or engineer you can think: I like this product. But remember: you are not the target group.”

“In your own mind you always think something is perfect.”

“Get prototypes, iterate it, change it. Don’t be afraid, don’t hold on to original things, just keep changing it. Be open to input, ask a lot of people, get a lot of different angles and perspectives”, Arjen says. “We started asking a lot of people. We got them on board to get as many different insights. In your own mind you always think something is perfect. Until you figure out: wait, there’s another way to do this. You know things are going the right way when all of a sudden the complex becomes simple.” 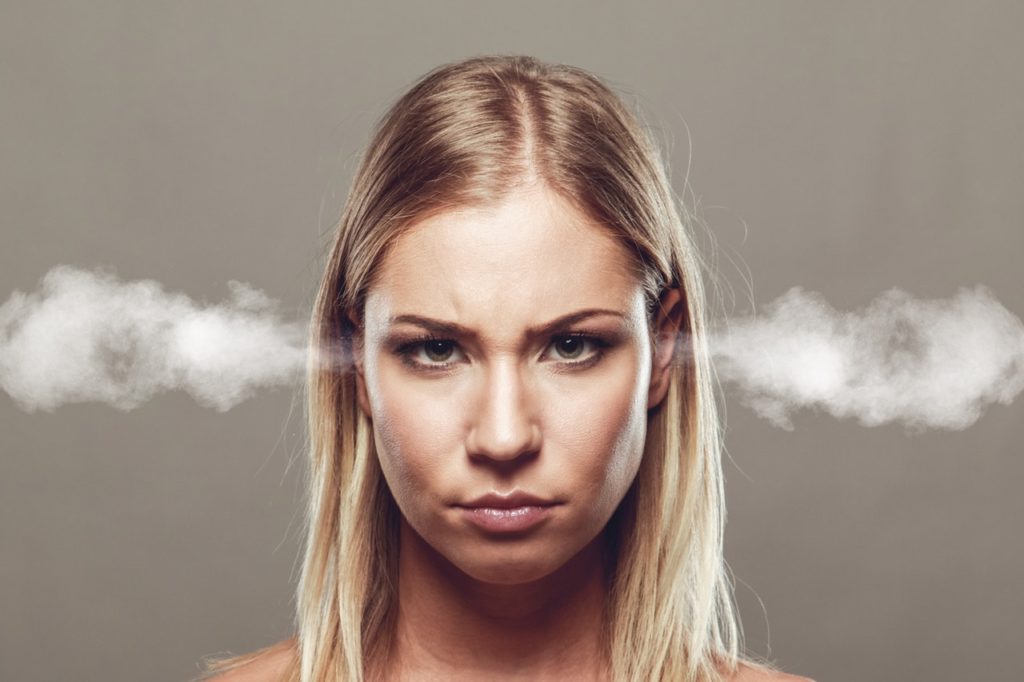 Argh... These are probably the worst sounds in the world

Your favorite song, the whispers of a loved one, whistling birds in the early morning or the rolling waves of the sea: some sounds you can hear forever. On the other end of the spectrum, there are sounds you just wished they didn’t exist. Sounds that make you jump up from your seat in despair. Make you want to cover your ears, or just run, run, run. Here’s the top 5 of the worst sounds in the world, in a perfect random order on the scale of unbearable. 1. A whining kid   As it comes to science, the winner