Is your room a total reverb-paradise, where every footstep sounds like an explosion? Where you can’t have a conversation when the tv is on? Did you know that the sound of the room you are in, has a giant influence on your energy level?

Time to talk home acoustics:
the do’s and don’ts

It’s probably not something you think of on a daily basis, but the sound of the room you are in has way more impact than you think. Remember those times you were in a space where you really really needed to take an effort to understand the person you were talking to, just because the room itself amplifies the sound? Didn’t you just feel exhausted afterwards? Bad acoustics is a lesser-known energy-drainer. 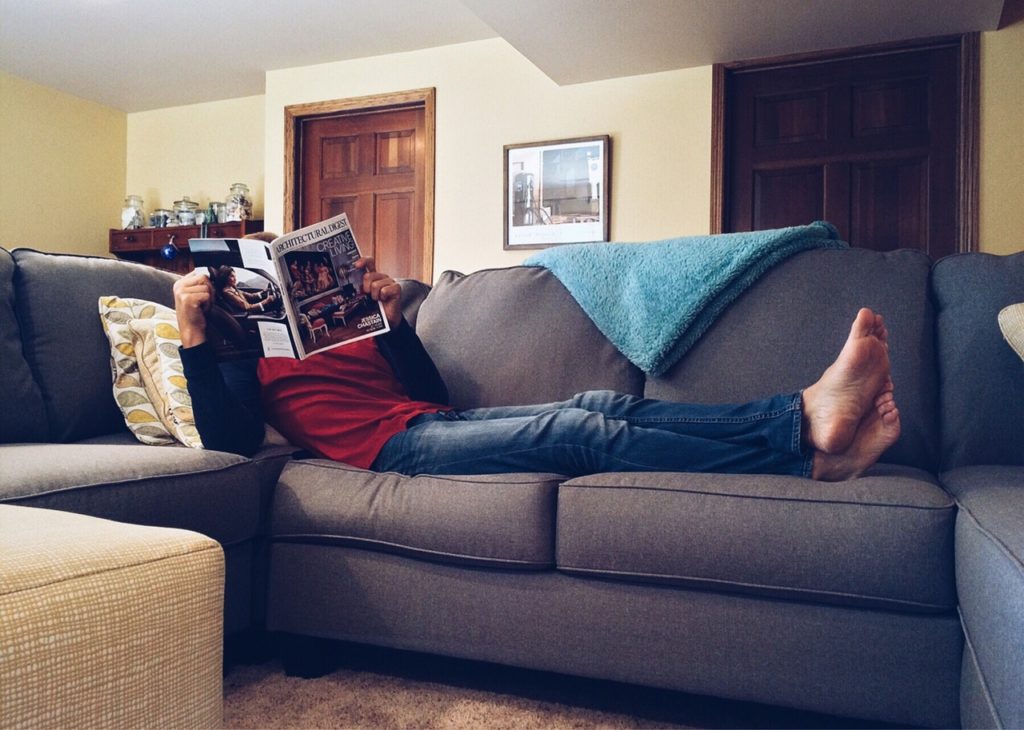 Sound comes in waves, and waves are energy. In a room with smooth, concrete walls and floors, the sound waves kind of ping-pong against the walls. Sound that stays around forms a feedback, a noise that you might not consciously hear, but it’s there for your ears and body to notice. That, plus the extra energy you need on focus, will cost you some of your precious focus and presence.

So the sound in a room needs to lose its energy, to disappear. You can do that by breaking the waves, diffusing them. The easiest way is by putting non-smooth obstacles in the room. Or the sound waves need to lose their energy by disappearing into soft material. That is what we call absorbing. Soft materials do that. 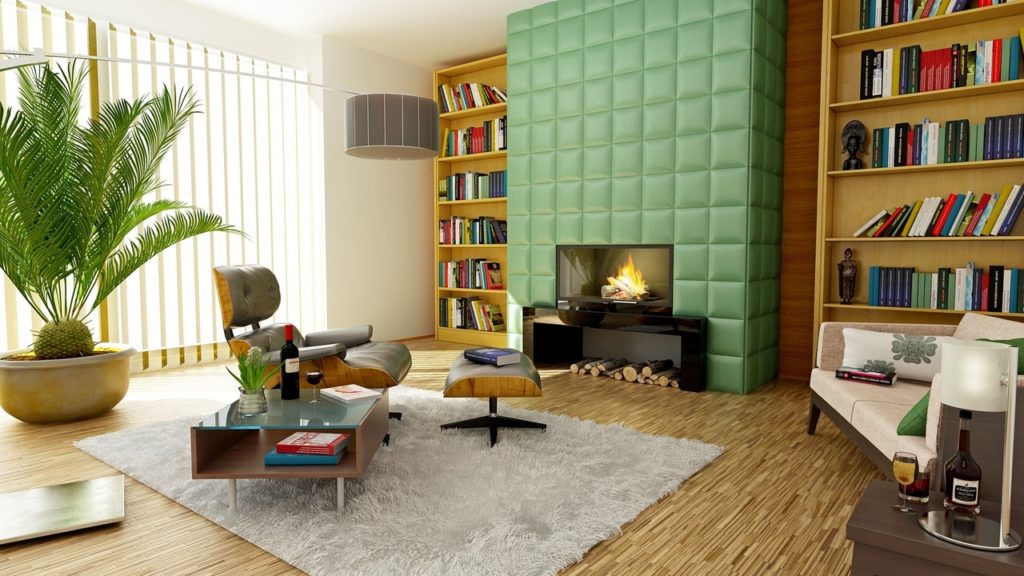 So what stuff does a room need, to break and absorb sound? What are the do’s as it comes to home acoustics? According to sound experts, you have to think soft, thick and uneven. Like velvet curtains, pillows, lots of books – imagine the sound bumping into the nice uneven surface of all those book covers, fluffy carpets and couches made of fabric – not leather, cause leather reflects the sound. The latter being extra cool because their volume also catches longer wavelengths of the lower tone ranges. They are perfect ‘bass traps’.

And the don’ts? Just don’t randomly buy isolating material. People tend to go for the waved foam, just because it looks like a product designed for acoustics. But the proven effect of that stuff is quite minimal, according to experts. Besides that, it looks horrible too.

And just remind that all this will not really help in case of noises from the neighbours or external nuisances. Because better inside acoustics and outer isolation are two different types of sports. We’ll talk about isolation very soon. 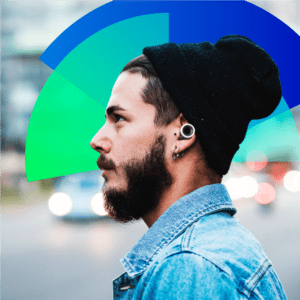 Wow, Knops has been a ride! As many of you know we went live with Knops this year April. Before this launch, we already worked for two years on our new product. Then our crowdfunding campaigns hit the web... Second batch of pre-orders The crowdfunding success of Kickstarter and Indiegogo blew us away. Even though we were very confident that Knops is a great product, we didn’t know what to expect from the rest of the world. But as we know now, a lot of people are excited for Knops. Pre-orders were placed, a lot of them. Let’s jump back to