Wow, we knew that Knops were something special, but this Kickstarter campaign has left everybody speechless. A dazzling 258,707 euro was backed by almost 3000 believers. Now what’s next?

The Knops Kickstarter campaign has finished and what a ride it has been. Pre orders from all around the world, press, interviews, a lot of input too, from backers and interessees. A great confirmation of what we hoped, beyond any expectation. So now the real work starts. Knops designer Richard de Jong explains what will happen in the coming months:

“The initial amount we set on Kickstarter was based on what we needed to make the molds to produce Knops. We are now in the very luxurious position to be able to spend extra on production and engineering, to further finetune and even improve our product. So the next 1,5 to 2 months will be spent on that, before we will order the molds and the actual production will start. Exiting times.”

“We also decided that Knops deserve a hardcase for protection and transport. Since the process of creating that is technically not as complex as Knops, we have more time to design the hardcase. We focus on sustainability and are currently exploring the options of making the Knops case fully biodegradable.”

“The Kickstarter campaign was an enormous success. We believed in ‘our’ knops, but this huge demand definitely confirms that Knops can help improving people’s lives. And even now, after the Kickstarter campaign ended, we still experience a high demand to pre-order Knops. To make that possible we opened a channel on Indiegogo. Here you can still pre-order Knops for a reduced price, until Knops will be widely available. The first sets of Knops are expected to be sent in november to Kickstarter backers. One month later Knops should be in stores all around the world. Currently we’re still on track.” 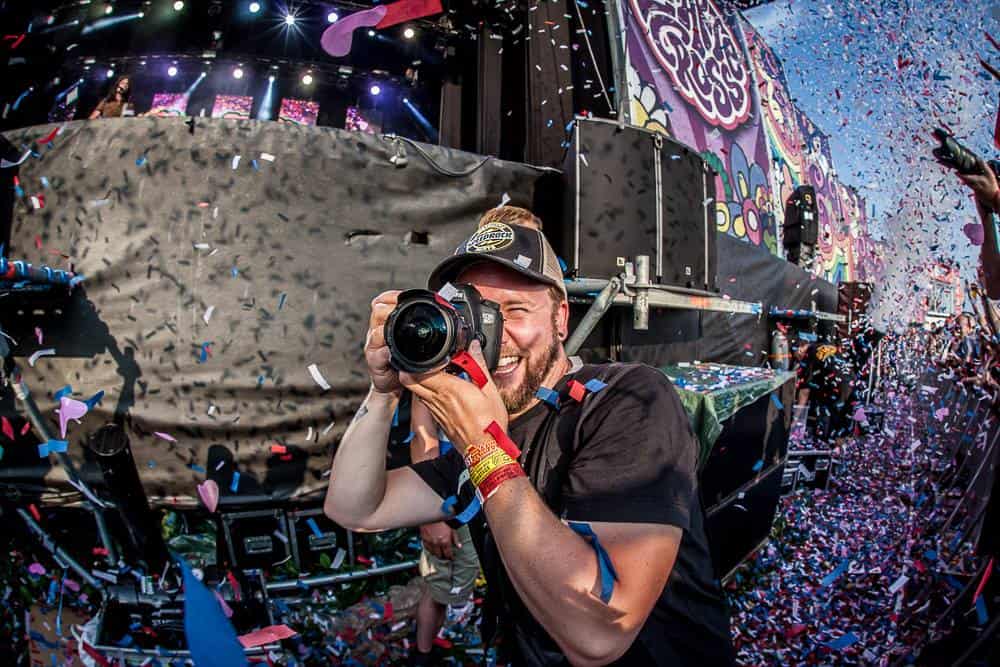 Interview: a life with hearing damage

“A constant high whistling note. It’s always there. I wish I knew back then what I know now.” Concert photographer Robin Looy (35) shares his story on how music damaged his ears and having to live with a permanent beep and hearing loss. Hearing protection? Not for me... “I’ve been a music and concert photographer for almost fifteen years now. Untill about six years ago I never used hearing protection. I used to take my pictures just in front of the sound system, always looking for the best shot. Of course I had heard the stories and kind of knew that