Does 4 October ring a bell? That is because it’s world animal day. A day that raises awareness for the wellbeing of animals to make the world a better place for them. We would love to raise some awareness for the animal kingdom as well. How? By focusing on the six loudest animals on earth. Do you already have an idea which animals are the loudest animals on the planet?

The lion is the king of the jungle, and close to being the king of loud animals as well. A lion can roar to a level of 114 dB. But why do they roar? Some say to establish territory, whilst others argue that it is a way of communicating socially. Hmm, maybe fathers are a bit the same as lions after all. 😉

Size isn’t everything, and that is what the green grocer cicada testifies to. The green grocer can produce up to 120 dB, wow! Why? To call for a female. Again, it seems that humans and these insects have more in common than we might think!

This one might not come as a surprise to you. Howler monkeys have an enlarged hyoid bone that lets them howl up to 128 dB. If you have ever heard their howls, you can admit that is an eery experience. A noise to never forget, that’s a promise.

Bats are a different story altogether. As you might know, they use echolocation to use sound to navigate. The greater bulldog bat is known to produce sounds up to 140 dB. However, we cannot hear these noises, because they are ultrasonic. This means that they range in frequency from 20- to 200 kHz. Humans can only register sounds between 20 Hz to 20 kHz. Interesting!

We immediately get where this shrimp got his name from. The tiger pistol can product over 200 dB of sounds. That sound is louder than a gunshot, wow. Luckily enough these shrimp live deep under the sea. Why? Because you wouldn’t want to stumble upon a tiger pistol doing his thing. You can sustain immediate hearing damage from 140 dB and more. Imagine what 200 dB will do to your hearing!

And we have a winner! Whales are without a doubt the loudest animals on earth. Now, blue whales are already very loud. They can reach up to 188 dB and can be heard over 800 kilometers away. This as sound reaches further underwater. However, the sperm whale is the absolute king. The whale uses clicks to communicate, and these clicks have been measured at 230 dB. A cool fact: the click only lasts 100 microseconds, whilst a blue whale can be heard up to 30 seconds!

The loudest animals of the planet

Incredible how loud animals can be, right? And you can find loud noises everywhere. For example, these are the loudest places on earth. Have you ever visited one of them? 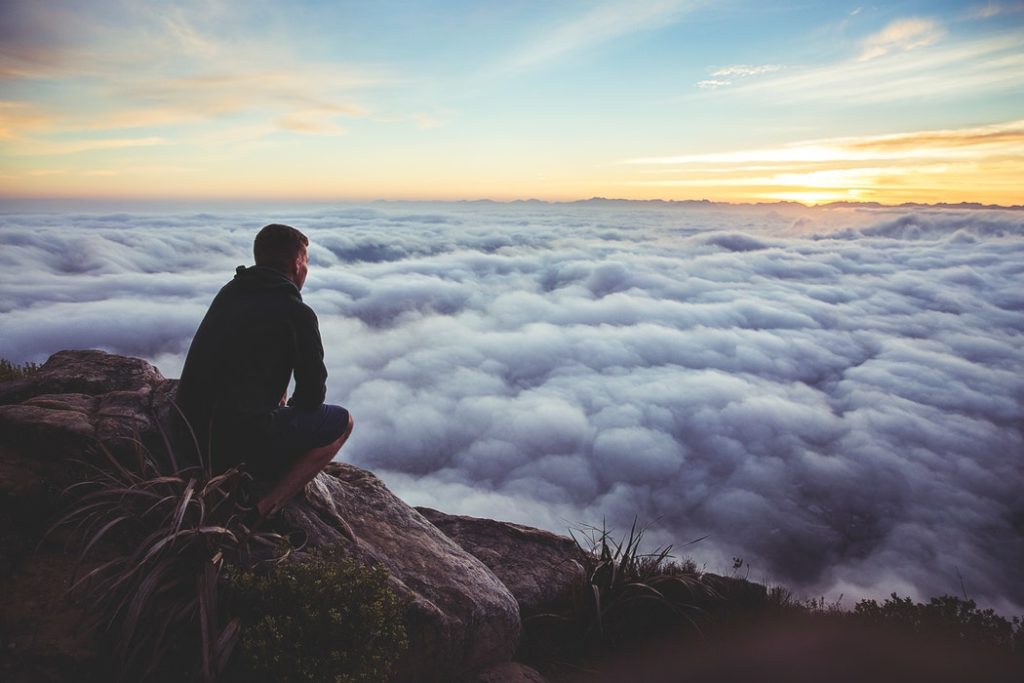 Your brain really needs some silence from time to time

We are always surrounded by sounds. But literally, always. The harsh sound of the alarm in the morning, the coffee machine, sounds during our working day, traveling home and even when we want to chill out we put on some relaxing music. But research shows that if you truly want to relax your brain, you should cut it some slack and seek for real silence. As we’ve written before: even everyday sounds can damage your hearing. So you can probably imagine that exposure to continuous city noises, loud music or other sounds can be linked to some serious health issues. Not just