For people with misophonia, someone eating a salad sounds like a cow chewing in front of a microphone. It’s frustrating, but we might have some good news: Dutch researchers think they have found a solution. There’s a misophonia treatment!

Cognitive behavioral therapy might be the answer for people who have serious issues dealing with noise. When you’re living with misophonia, the man in the train breathes with more force than a motorcycle. It makes situations uncomfortable or sometimes even unbearable. It turns into anger, disgust, anxiety, and avoidance. Now The Journal of Affective Disorders published a trial where cognitive behavioral therapy might be a serious solution.

“Despite the high burden of this condition, to date, there is no evidence-based treatment available,” first author Arjan Schröder wrote in the abstract. Schröder and a team of Dutch researchers treated 90 patients with CBT for eight group sessions, every other week, and found that CBT was effective for half of the patients. What’s more, patients who had more severe symptoms were more likely to respond to treatment. 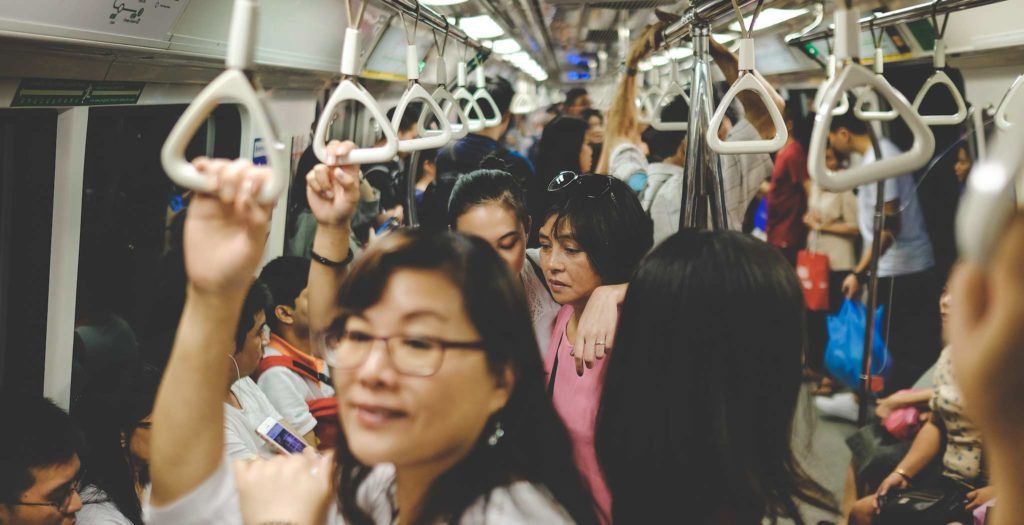 Researchers started this project because there was hardly anything known about misophonia, though patients suffer significantly. The trial used a set of interview questions called the Amsterdam Misophonia Scale according to specific diagnostic criteria and five symptoms.

Using webcams, 40 participants across the world were treated remotely for 12 sessions: six sessions of exposure therapy, and six sessions of stress management therapy. According to the treatment manual, the trial focused on teaching participants to notice what thoughts made them feel worse, and how to manage stress more effectively.

“The primary value of CBT is that it teaches individuals methods of coping,” says psychology professor Dean Fordham. “There are so many situations where circumstances are beyond our control, and if misophonia sufferers can be given specific strategies for tolerating these sounds more effectively… then they will make improvements in their functioning.”

Several strategies used in the open trial—attention shifting, counterconditioning, and relaxation techniques—overlap with other approaches to treat misophonia. Rebecca Schneider, a doctoral candidate at the University of Colorado at Boulder, conducted a case study using related strategies: mindfulness and acceptance-based therapy. 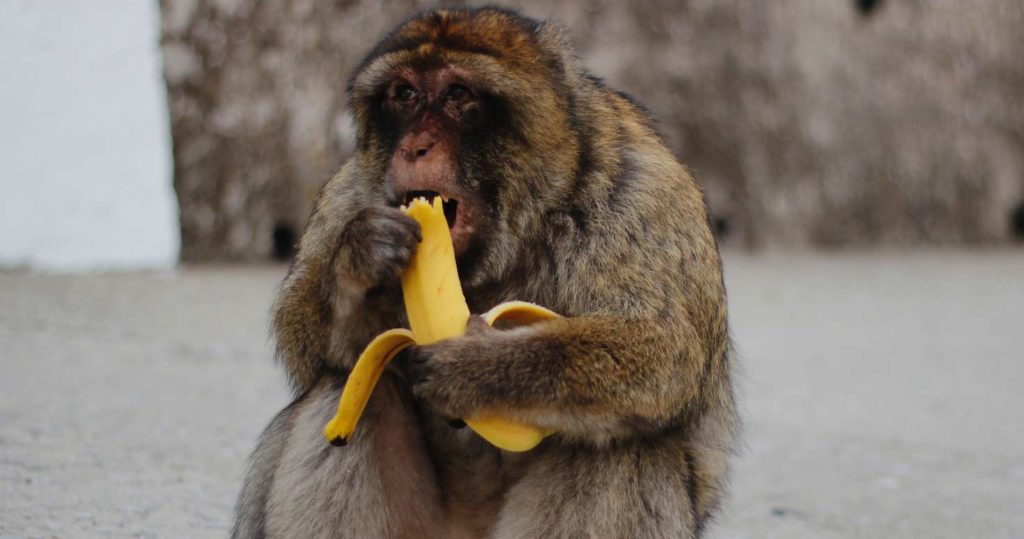 Bruce Hubbard is the director of the Cognitive Health Group in New York. He believes that exposure definitely works. He lets his patients gradually expose themselves to triggering sounds with YouTube. He makes sure the patient feels relaxed and starts at a very low volume. The key is to go slow. “If you’re desperate for it to be over, you’ve gone too far.”

One of Hubbards’ patients had a serious aversion against people chewing gum. It was so worse he had to walk out of meetings at work. Hubbard recommended ‘mindful exposure’. He let his patient slowly begin taking chances to hear gum-chewing more and more. So he rode the subway. A lot.

As soon as he saw someone chewing gum, he would sit opposite that person instead of walking away. “He would make a point of being able to allow himself to stay there and mindfully experience the trigger, the gum-chewing.” After a lot of hard work, he became desensitized. “He got to the point where he would just forget about it for periods of time.” 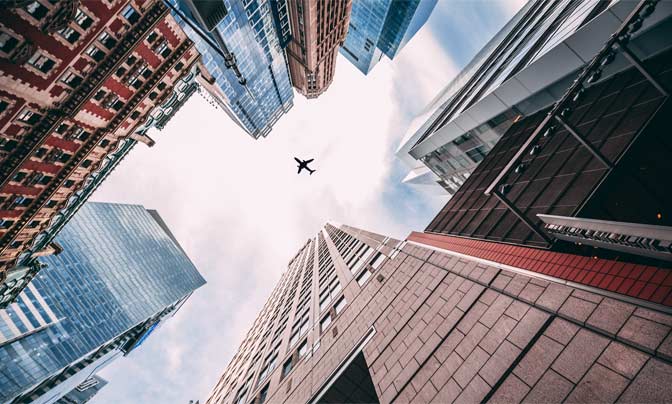 Getting disturbed by the sound of airplanes is not only annoying, it might be dangerous too. Researches found out that noise pollution from airports brings some serious risks for the neighbors.High Blood PressureExposure to loud noise from living under a flight path over a long period of time may increase the risk of developing high blood pressure or having a stroke, a new study suggests. The researchers examined 420 people who live near the Athens International Airport in Greece and found out that higher levels of noise pollution by aircrafts was associated with high blood pressure. This was especially the case at