Noise is a really big issue for PTSD survivors: people who have mental health problems because of their traumas. How are they connected?

Almost everybody has experienced a trauma. But some traumas are more scarring than others and can even result in long-lasting mental disorders like PTSD, which can have an extreme impact on someone’s life. It’s a disorder that can develop in the brain after a horrifying experience, like war or a car crash.

The symptoms of PTSD are, to say the least, not pleasant. They range from nightmares about the traumatic events, disturbing thoughts and feelings, anxiety, trying to avoid anything that has something to do with the traumatic event, and an increase in the fight-or-flight response.

Around ten percent of the population suffers from PTSD, according to data from NCBI, a part of the US National Library of Medicine. And, remarkably enough, that percentage is the same for people who suffer from tinnitus (the sound of a constant beep in your ears). The NCBI clearly sees a link between the two.

PTSD survivors also suffer from the Exaggerated Startle Syndrome, with anxiety and actions in an extreme and irrational way too loud noises and bangs. And then there are the sounds that remind them of the sounds during the traumatic events, which can trigger memories of the trauma or flashbacks. 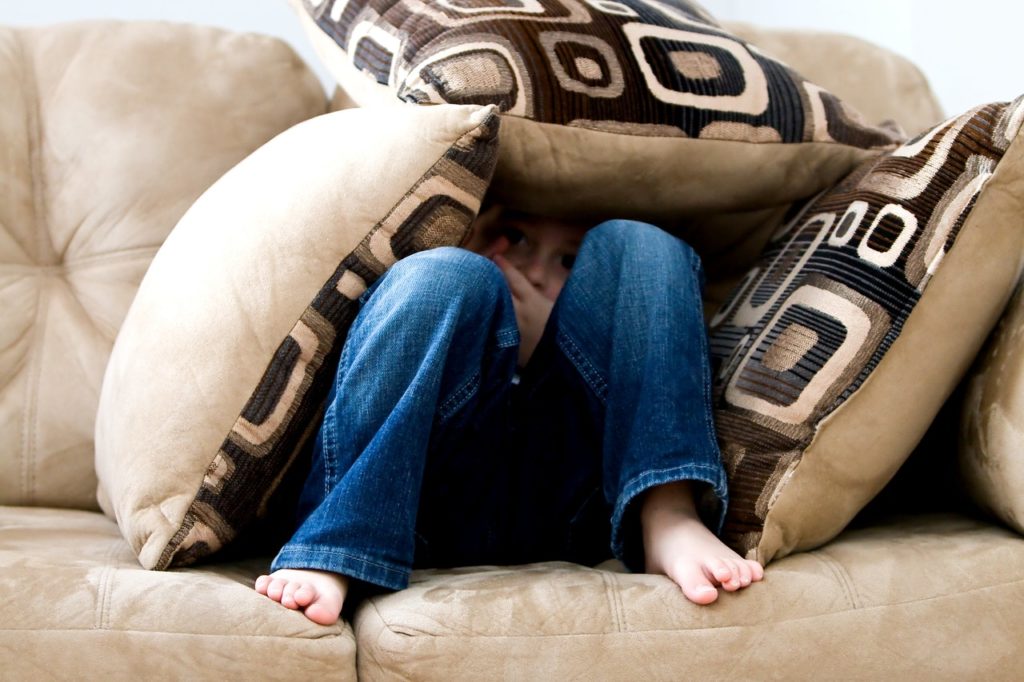 PTSD can also cause a general fear of sounds: phonophobia, or a fear of some specific sounds: misophonia. Survivors of the disorder also are generally much more sensitive to sounds and perceive them as much louder than other people would.

All of this makes the life of people with PTSD very hard. If you think you are suffering from this, consult your doctor. Really, please do it. For yourself, and for the ones you love.

Do you have PTSD and would you like to tell your experiences to us? We are always very open and interested to hear what you have to say. And again: if you haven’t done it yet, visit your doctor, please. Thank you! 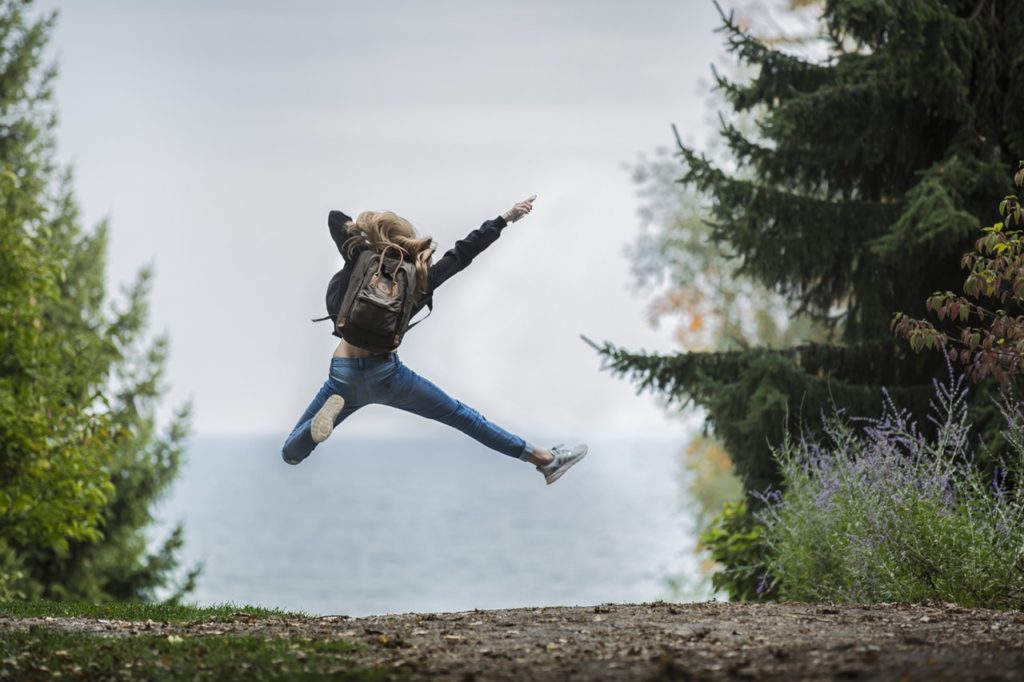 Being highly sensitive can be awesome. We’ve listed some of the great things that “normal” people miss out on. Check them out. And no, that does not mean that being highly sensitive is not ‘normal’. In fact, around ten percent of the population is estimated to be a Highly Sensitive Person. Don’t know if you’re one? If you have these 16 traits, you might be one. (And that’s okay). There's also an online test made by a professor who studied this thing for decades. But if you want to be completely sure, it's probably better to check with a real