There is a problem.

Cities are getting bigger and more polluted, you probably know that. While it may not be the first kind of pollution you think of, noise pollution is actually a big problem.

Sound disturbance on a big scale is caused by urbanization together with increasing traffic, technological progress and a lack of rules and laws. According to Dutch experts, noise will be the biggest environmental problem in the Netherlands in twenty years, if we don’t do anything about it. Their plea is that the government has to take measures for public health – otherwise we will have a very big problem in the coming two decennia.

Why? Noise is not just annoying, it’s also very unhealthy. “If you’ve been disturbed by sound for days or years, your blood pressure rises. That can lead to heart diseases and heart attacks. It has been scientifically proven that people can die because of noise”, Fred Woudenberg, sound expert of the independent Gezondheidsraad (Health Council), said on the Dutch television show De Kennis van Nu.

“People can die because of noise.” 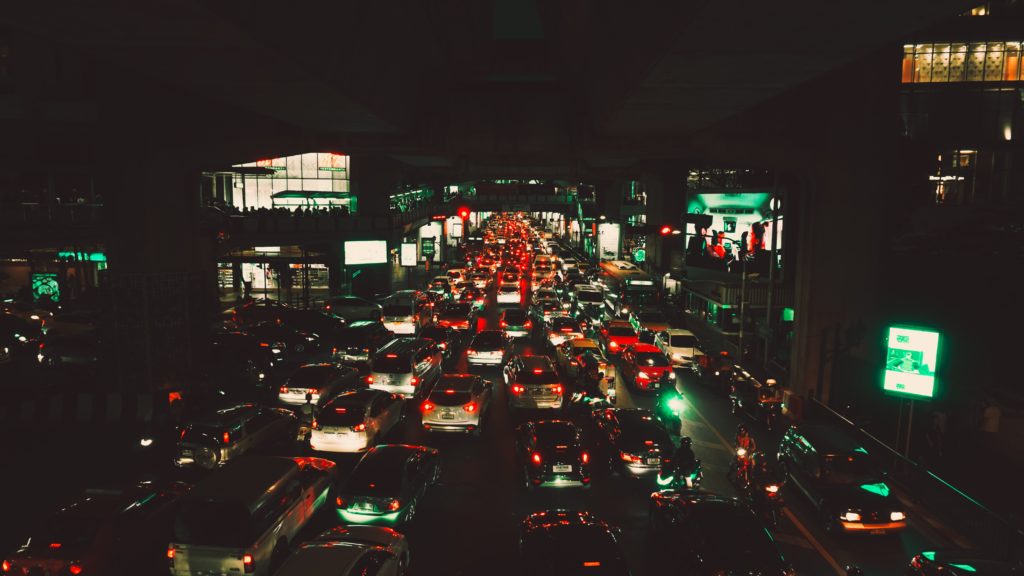 Of course, that’s not just in a developed country like the Netherlands: all over the world there is a huge problem with environmental noise. The World Health Organization said that worldwide, 360 million people have disabling hearing loss, of whom 32 million are children.

Highways in the Netherlands produce much more sound than they legally should, according to new research: at least sixty percent are above the legal limit of noise. But according to the Dutch government, almost all highways are within the limits. That’s because their models are less detailed, they assume ideal weather and don’t take people driving too hard and scooters into consideration, Erik Roelofsen of the Nederlandse Stichting Geluidshinder (Dutch Foundation for Noise Disturbance, said. He thinks that the Dutch government doesn’t take this problem seriously enough. 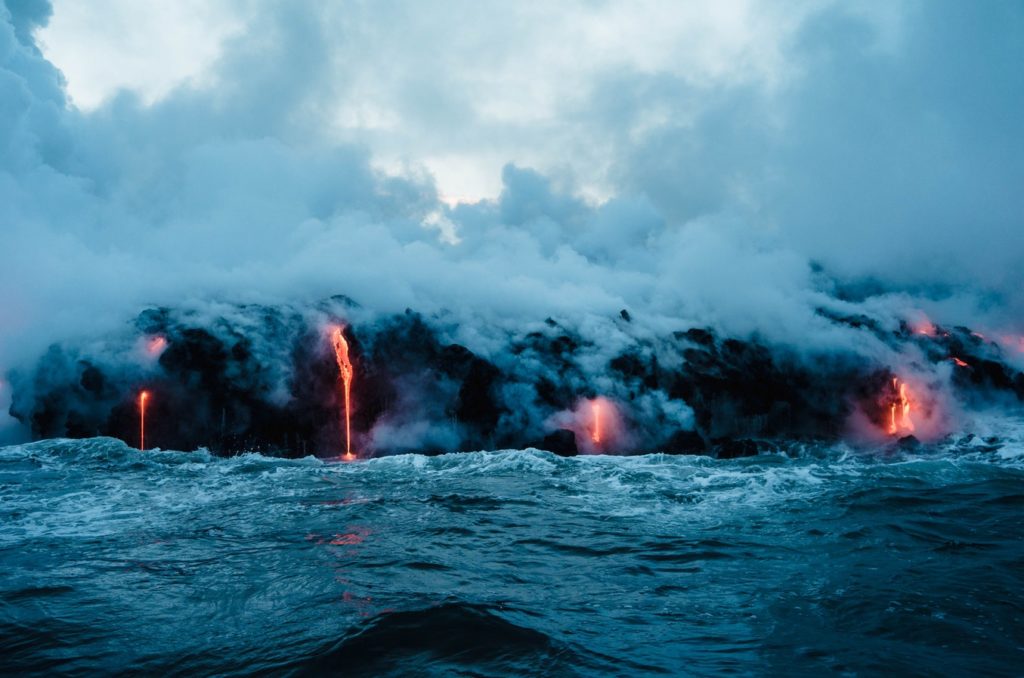 The insane volcano eruption that made the loudest sound ever recorded

So loud it's unimaginableImagine a sound traveling five thousand kilometers. That’s about the distance from Amsterdam to Qatar, or from Dublin to New York. Probably hard to imagine, but more than 130 years ago, this eruption made that happen. At that time in 1883, a volcano erupted on the Indonesian island of Krakatao. The furious blast was so immense, so enormous that it completely destroyed the island it was on, made a plume of smoke of over 27 kilometers high, and created a deadly tsunami with waves of over 30 metres high. At least 36 thousand people died because of