We live in a word full of noises and distractions. Let’s take work as an example. People talking on the phone, having conversations, music playing, doors slamming. An environment like that can be a reel focus-killer, especially for people with ADHD. Or not? Regarding focus, research has shown that noise can really help people with ADHD. Could it even be a cure for ADHD? 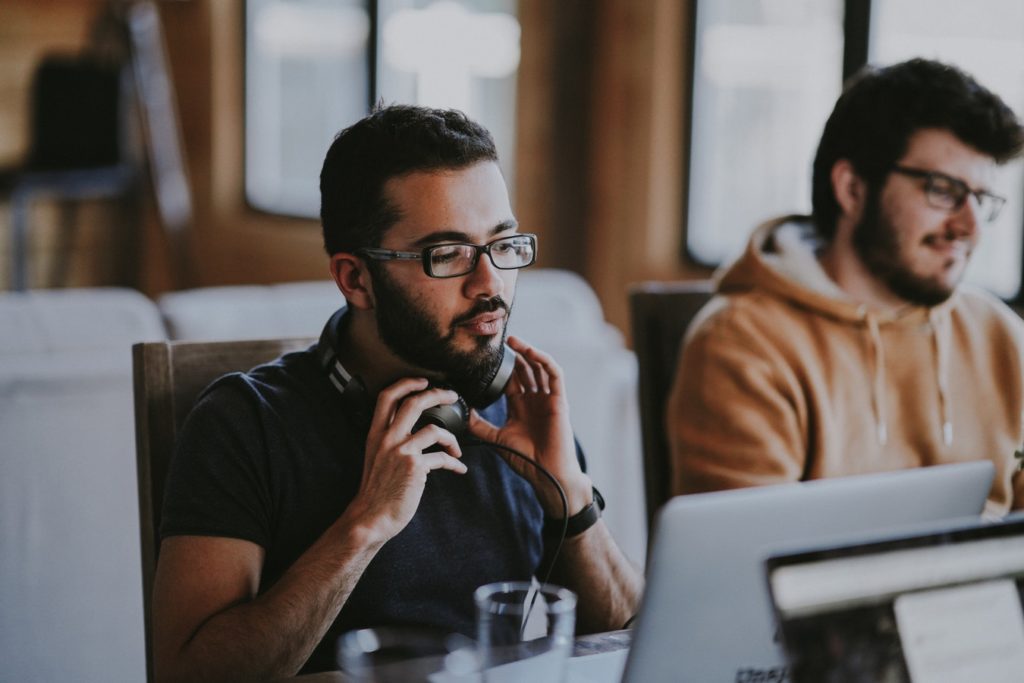 A cure for ADHD?

As an ADHD coach explains, the ADHD brain is always on the lookout for something more stimulating than what it’s doing at the moment. Constantly having stimuli in the form of noise around you doesn’t sound like a good way to help the ADHD brain focus, right? Wrong!

From these test, they performed better on two of the three tests. And all of that by just having the test subjects with ADHD listening to a constant sound. However, what might be the most interesting result, is that these positive effects were not found with people using medication. Yep, in this study, taking pills like Ritalin did not result in better concentration levels! 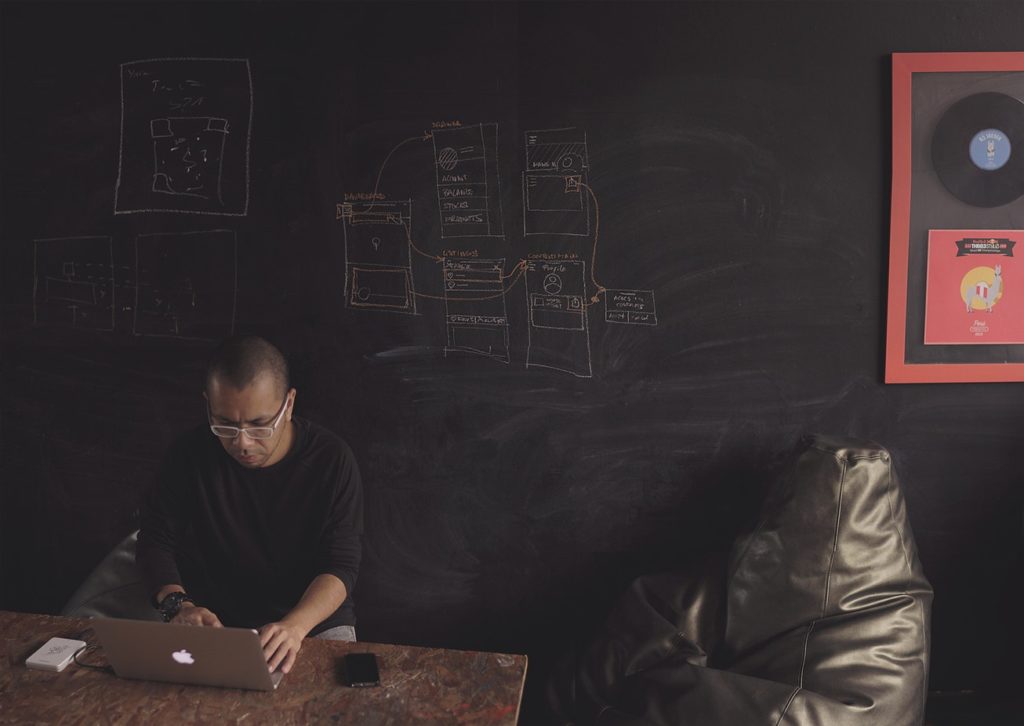 So, what now? Well, we don’t want you to flush all your pills down the toilet just because of this study. Everybody is unique and what works for one person can be different for another. It is a good idea though to try and find out for yourself if white noise can help you focus. So alas, saying noise is a cure for ADHD is an overstatement. Still, for some, sound is proven to be a good means of helping you focus better and getting more out of your life.

And what is the link with Knops? Well, this study shows that a constant, white noise can help people focus better. With Knops, you can filter out surrounding sounds to a constant level that you can enjoy. People have said that this helps them focus also. So maybe listening to white noise and having Knops in your ears could double the effect! 😉 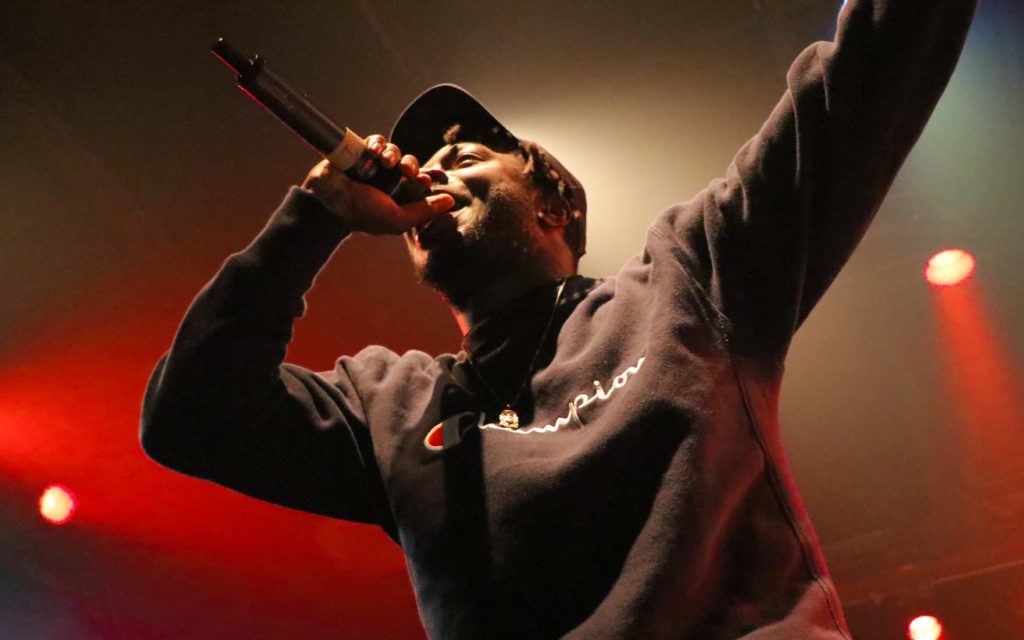 These are the 5 reasons why our brain loves loud music

Of course, you’re familiar with the risks of listening to loud music all the time, but there’s just nothing that makes our heart tick like a pumping bass or a signing guitar. There’s a scientific reason why we prefer our music as loud as possible. Self-medicating This is why loud clubs and rock concerts make us so darn happy: 1. It's all in the details! When you play music loud, it is easier to pick out all the details. And hearing all the different parts of a song usually means that the music sounds better. After all, that is how