If you’ve ever lived next to a railway, a highway or in a busy city you probably know all about noise disturbance or noise pollution. But how bad can it actually get? Here’s a list of the most noisy cities in the world, is yours on it?

The World Hearing Index was created by the guys of Mimi, a digital hearing app. They found that the average ‘city dweller’ has a hearing loss equivalent of 10 to 20 years older than his own age. In the index, the data from the app is used, and plotted with data from the World Health Organisation.

50 cities are on this list: the first one is the most noisy, the last one is the least. If you want to check out all the data, that’s possible here. 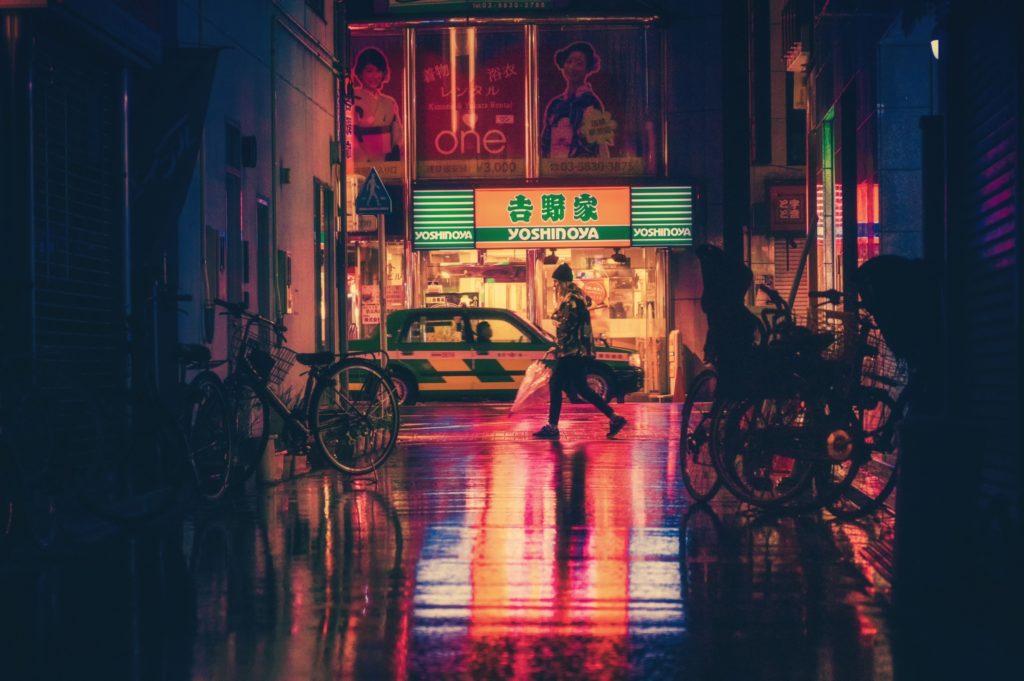 Noise pollution can be the worst environmental

problem in the next twenty years

The first place is for Ghanzou, a city in the South of China with 13 million inhabitants. The second and third worst sound polluted cities are Delhi in India and Cairo in Egypt, respectively. The only European city in the top 10 of most noisy cities is Barcelona, while the top 5 most silent cities are all European. The worst city of the United States is Los Angeles on place 18, while the best is Portland on place 43.

The sources of noise pollution of course differ per city, but it’s mostly because of machines and industrialization, and transportation like trains or motorized traffic.

All of this noise gives a huge problem for public health: the World Health Organisation (WHO) estimates that approximately 360 million people worldwide suffer from hearing loss, 32 million of whom are children. In the Netherlands, experts have warned that noise pollution can be the worst environmental problem in the next twenty years, if we don’t do anything about it.

If you live in one of these noisy cities or are affected by a lot of noise pollution, there is probably not a lot you can do about the noise itself. But, remember that you can always protect your ears with the right earplugs and also remember that hearing damage is irreversible. So be careful and think about your ears, before it’s too late. 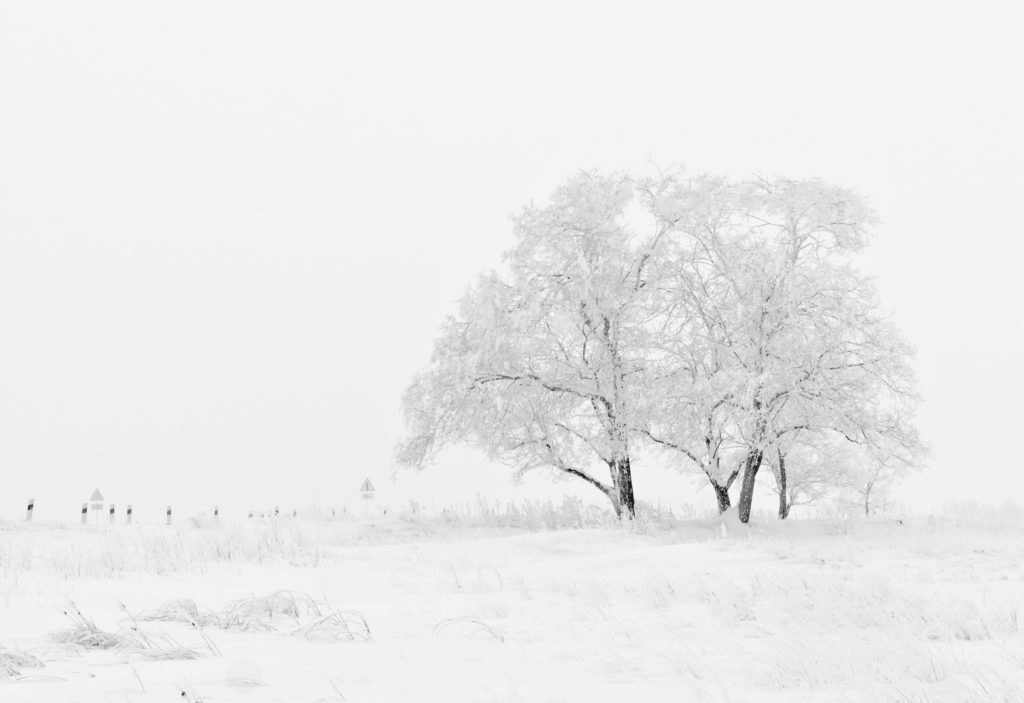 All I Want For Christmas Is... Silence

Christmas is amazing, but it’s also very stressful. All the obligations during the holidays can take a toll on you, that’s why we make a plea for a moment of silence during Christmas. An evening with your parents, a day with your family-in-law: sometimes it seems like you have to be everywhere with Christmas and you don’t really have a choice in doing what you want. Meanwhile, you’re preparing your Christmas dinner, the three same Christmas songs are perpetually playing on repeat in the supermarket and will probably haunt you in your dreams. Then, finally: the dinner, some rest at