“Weherof one cannot speak, thereof one must be silent”, is the most important quote by the most important philosopher of the twentieth century. Ludwig Wittgenstein regarded silence as the answer to philosophy’s most difficult questions. But like any answer by a philosopher, it’s not easy to grasp what he really means.

To say that the only book Wittgenstein wrote, ‘Tractatus Logicus-Philosophicus’ (1921), is hard to grasp is probably an understatement. Even his teacher Bertrand Russel, the person for whom the book was meant, did not really understand it’s main point. So, while reading this, keep in mind that probably the only one who really understood the main point, was Wittgenstein himself.

In the book, Wittgenstein does not give a lot of arguments for what he’s saying, but gives statements which are meant to be self-evident. The last line of the book: “Wherof one cannot speak, thereof one must be silent”, is the the crux of the book. What Wittgenstein meant by this, was so wrongly interpreted, that an entire school of philosophy followed the misinterpretation.

This school, the Vienna Circle, interpreted the quote as meaning that there are some things that can be measured and categorized and thus spoken about. On the other hand there are things that are not measurable, like God or love or poetry, and because they aren’t measurable, they’re meaningless and irrelevant. 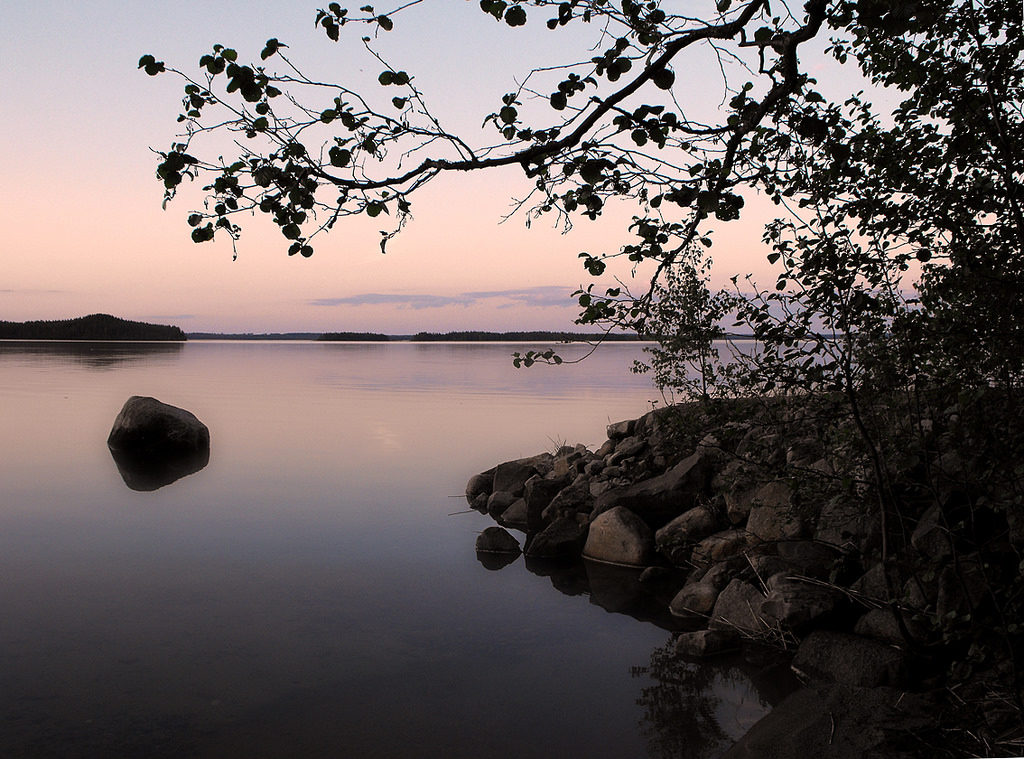 Wittgenstein was completely horrified by this idea, this complete misinterpretation of his work. What he meant, was that things like God or love or poetry are really the only things that are worth talking about, it’s just not possible as the meaning of these things are completely subjective. So, if everybody gives a different meaning to the significance of God or Love, how can we ever have a discussion that will illuminate them?

He also said that “the second thing … this work consists is that it shows how little is achieved when these problem are solved.” Even talking about why philosophy is worthless, is worthless.

Want to read the book now? That’s possible! It’s only 75 pages long and you can find it online here. Or just read the Wikipedia article. Let us know what you think. 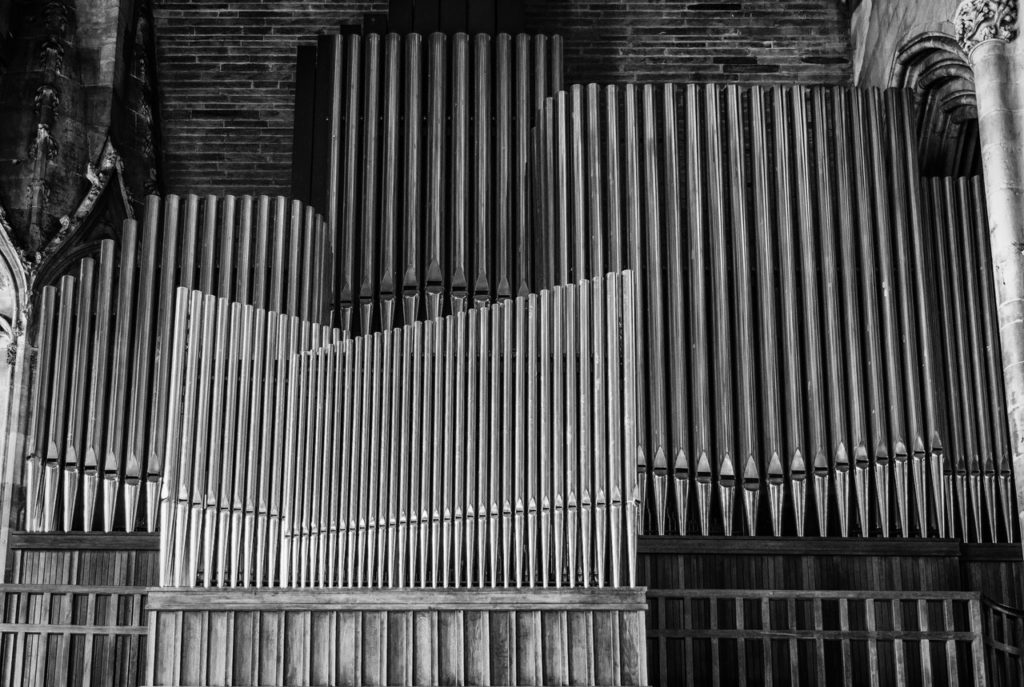 In the year 2640 - who knows what the world will look like then - the world’s longest concert, 'Organ²/ASLSP (As Slow as Possible)' by John Cage,  is scheduled to finish. It started in 2001, so it’s planned to have a duration of 639 years. Not only is the concert long, it is also slow. So slow that the construction of the organ it is played on wasn’t even complete at the start of the concert. A note change takes months or years; in 2008 a thousand people visited the concert to witness one. The next one isn’t scheduled until 2020,