For most people, the sound of someone chomping on their food can be slightly annoying. For some though these kinds of sounds can be reason enough to fill them with rage and fury.

The sound of someone smacking their lips or clicking their pen makes a person who deals with misophonia want to scream or hit out. This disease is so much more than being a bit irritated by everyday sounds. For people with misophonia it can be hard or even impossible to just live their lives. You can compare the physical and emotional reactions with the ‘fight or flight response’: it leads to feelings of anxiety, panic and rage.

So how do you know that your reaction to certain sounds may not be completely normal?

Look out for these symptoms:

Studies also found that people with misophonia experience a number of physical reactions such as: 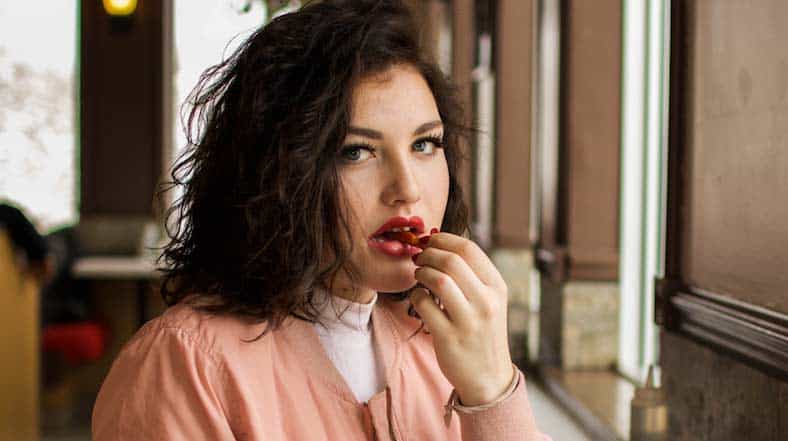 Dutch researchers found out that eating sounds are the most common triggers (81%). Loud breathing or nose sounds (64,3%) and finger – or hand sounds (59,5%) are popular triggers too.

People typically start showing symptoms in their late childhood and early teenage years. It mostly starts with one specific sound, but additional sounds can bring on the response over time. You realize your reaction to the sounds is quite excessive and the intensity of your feelings can make you think you’re losing control.

Sometimes even thinking about the sound the noises that trigger misophonia can make people feel stressed and ill at ease. In general people with misophonia show more symptoms of anxiety, depressions and neuroses than others. One study found that 52.4 percent of its participants with misophonia could also be diagnosed with obsessive-compulsive personality disorder (OCPD). 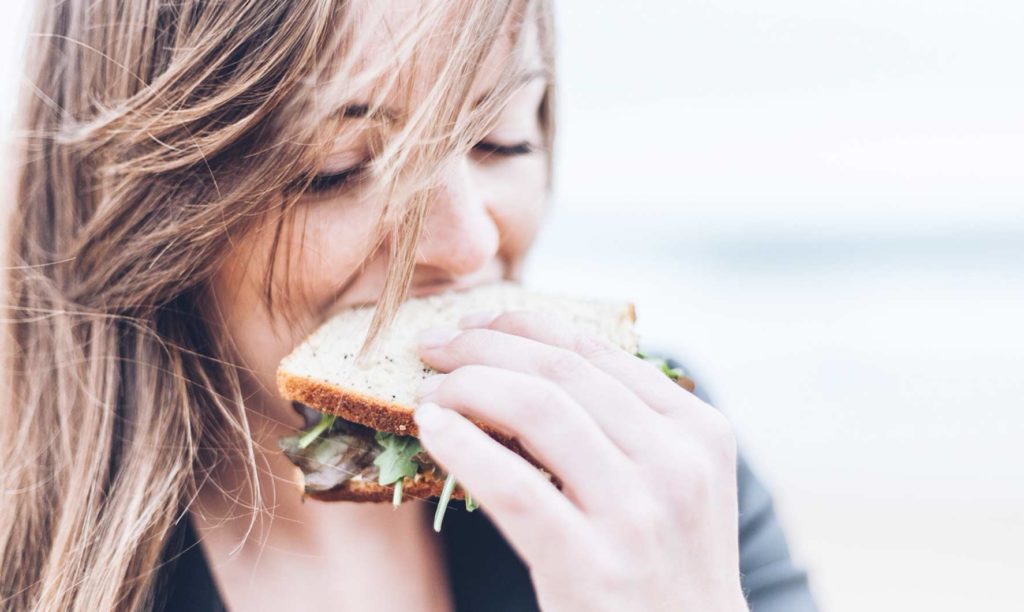 Teach yourself to cope

So what to do when you have this disorder? The bad news is that there’s no specific medication or treatment yet. There are different ways to learn yourself cope and find some relief.

Tips for managing sound sensitivity include:

Support groups like Misophonia International give useful information and bridge the gap between research and those affected by the condition. 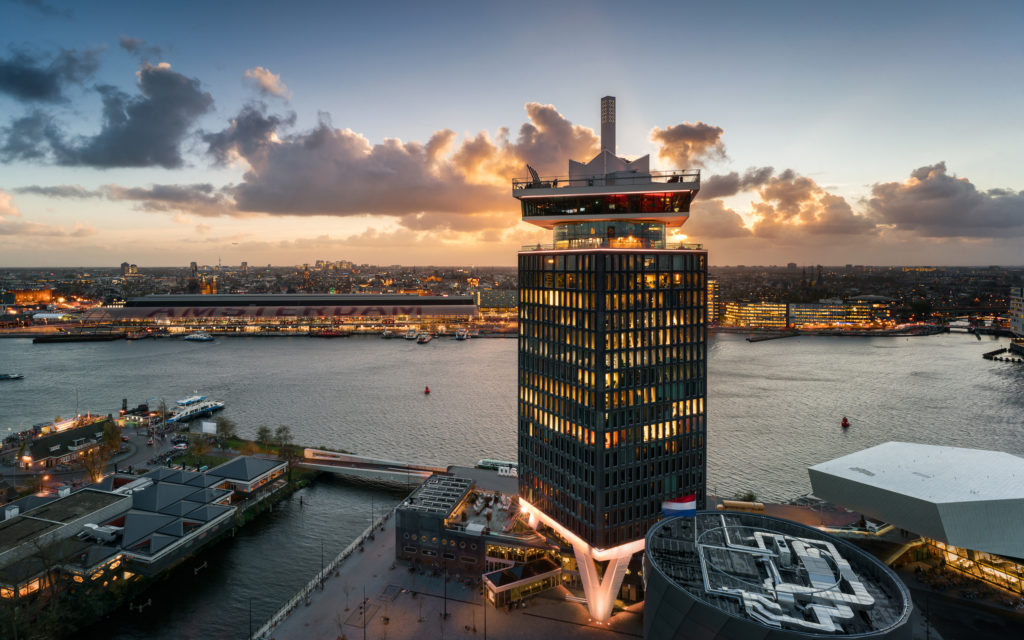 The Adam Toren: why we are super proud of our office (building)

We have come quite some way since we came up with the idea for Knops in the summer of 2015. One of the big milestones was acquiring an office in one of the coolest buildings in Amsterdam: the Adam Toren.The Adam Toren Let's start with a small introduction to the Adam Toren. We are sure you will be quick to understand why this unique, Amsterdam building is the perfect fit for us. The Adam Toren was originally built in 1971 by Shell. In 2009, the Royal Dutch Shell company decided to sell the building.  A partnership bought the building, consisting of Sander