When you live a busy hectic life complete and utter silence is a precious thing. To some though that silence is downright scary. We don’t make this up. There is even a name for it: sedatephobia.

We’re not talking about the fear of that awkward silence when you’re on a date, but a way more serious condition. Fifty years ago no one ever heard of sedatephobia, but nowadays it’s pretty common. Hypnotists and psychotherapists even believe the number of people with this condition will rise in the future. People with this phobia might face the dark without any problems, but get a full-blown panic attack when there’s nothing but silence. These people need constant noise and human interaction.

There are different causes for this very specific kind of phobia. It usually is caused by a traumatic or negative episode in someone’s life. Some phobics might have been locked up as a child and didn’t hear outside sounds for days. News of a loved one’s death associated with silence can also trigger this phobia.[vc_empty_space empty_h=”2″] 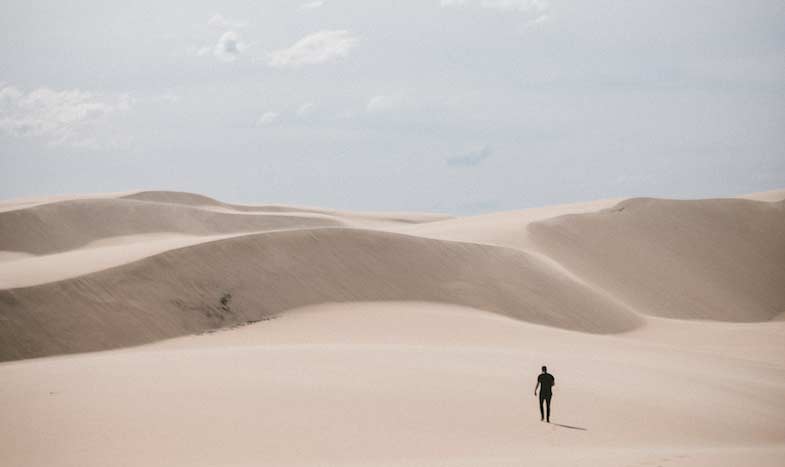 But it isn’t always traumatic. Experts believe that technology is responsible for the rise of the constant need for sounds. Some people always need their phone, music, tv or the sound of traffic around them.

Silence isn’t always peaceful; sometimes it comes across as sinister. People who struggle with silence also often feel the fear to be left alone and fear the unknown. The fear of ghosts is also associated with this phobia.

So how you know for sure you’re suffering from sedatephobia? Look out for these symptoms when you’re in a quiet place:

– Shivering, shaking, trembling
– Having dry mouth and sweaty palms
– Inability to speak or express themselves: feeling detached from reality and having thoughts of death or dying
– Feeling numb, feeling like crying or fleeing
– Experiencing rapid heartbeat and nausea.

Part of the reason silence is so scary is that it creates a sense of anticipation — or anxiety — depending on what you’re hoping to expect. Without aural cues to alert you to what’s going on, anything seems possible. And is there anything scarier than that? Maybe misophonia or phonophobia? 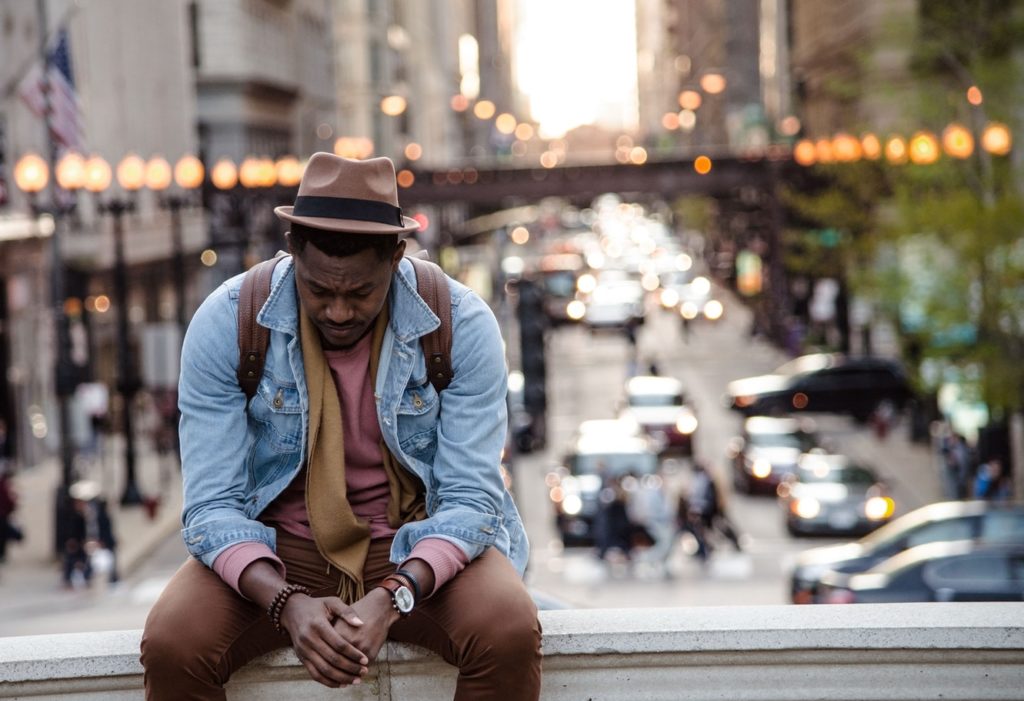 When sudden sounds cause anxiety: signs you’re dealing with phonophobia

Our world is full of (unexpected) sounds. A phone ringing, an alarm going off, a car suddenly honking its horn, a person bursting out in laughter, the list is endless. And where those occurrences could make us jump, it is way worse for a person with phonophobia.Phonophobia explained Phonophobia (or ligyrophobia) is an anxiety disorder, so not a hearing disorder. With this disorder, sudden loud and unexpected sound can cause anxiety attacks. This means that people living with phonophobia become very uneasy in their everyday life, as they are always fearing the moment when an unexpected sound can occur. Here are