Have you ever thought about doing a silent retreat? A couple of days of totally nothing. Some love it and some hate it.

The idea of this kind of spiritual silent retreat is to completely isolate yourself and spend some days in total silence. Of course, the method, the spirituality of it and the religion behind it can differ. The general idea however, is silence.

As with all things spiritual, some people love it and others hate it. Like Tim Wu, a Slate journalist who tried a seven day silent retreat and already realized on day one that he had made a ‘terrible mistake’. Others, like Sopia Ciocca, had an amazing, lifechanging experience.

Tims curiosity wore off quickly and he noticed something in the beginning: he was miserable.“Sitting silently on a cushion for hours at a time turns out to be intensely boring. Worse, it was also physically painful. You could sit cross-legged, kneel, or even sit on a chair, but it didn’t really matter, because after a while, the same nauseating pain would creep into my right shoulder and scream into my ears. I was bored, aching, and because of the whole silent thing, lacked anyone to complain to.”

Of course it wasn’t all copacetic for Sophia either. A retreat like this is not meant to be easy so it isn’t. It is a ‘deep surgery of the mind’. As Sophia puts it: “These ten days would bring up some of my deepest fears, anxieties and aversions.” Plus, she found it – just like Tim – boring: “I was so done focusing on my nostrils for eleven hours a day.”

On day five of her ten day retreat she notes: “Today I noticed a hair growing out of the mole on my face, and I didn’t have scissors or tweezers with me to remove it. I obsessed about it, supremely unhappy that I had to live with it for another five days. Five days felt like it might as well be five years.” 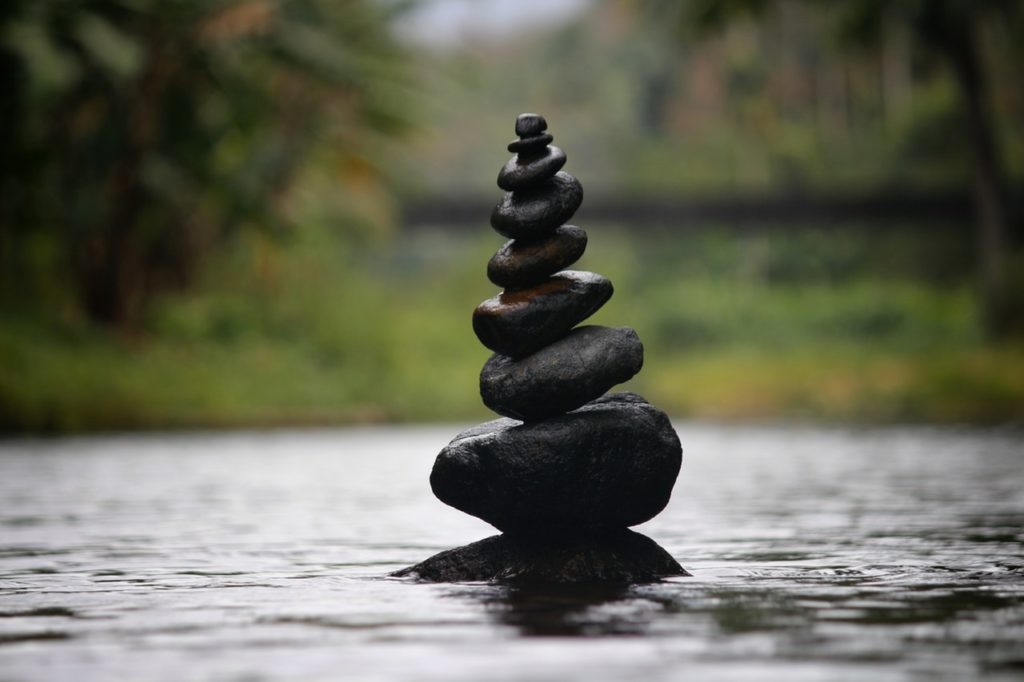 And after the whole ordeal, Sophia said: “I’ve been excited to find that the “benefits” of the course are absolutely real. Besides having clearer skin and markedly better posture, I still feel my body buzzing (I’m trying not to get too attached to that crazy-cool feeling…) and I generally feel super sensitive and attuned to the sensations that I experience throughout the day.”

“More importantly, I find myself feeling much more peaceful and equanimous to life’s unpleasant situations. I catch moments when I would usually react negatively, and instead I simply observe the sensations in my body and allow the moment to be, knowing it will pass. I feel more able to simply observe others’ negativity rather than internalize it myself .” 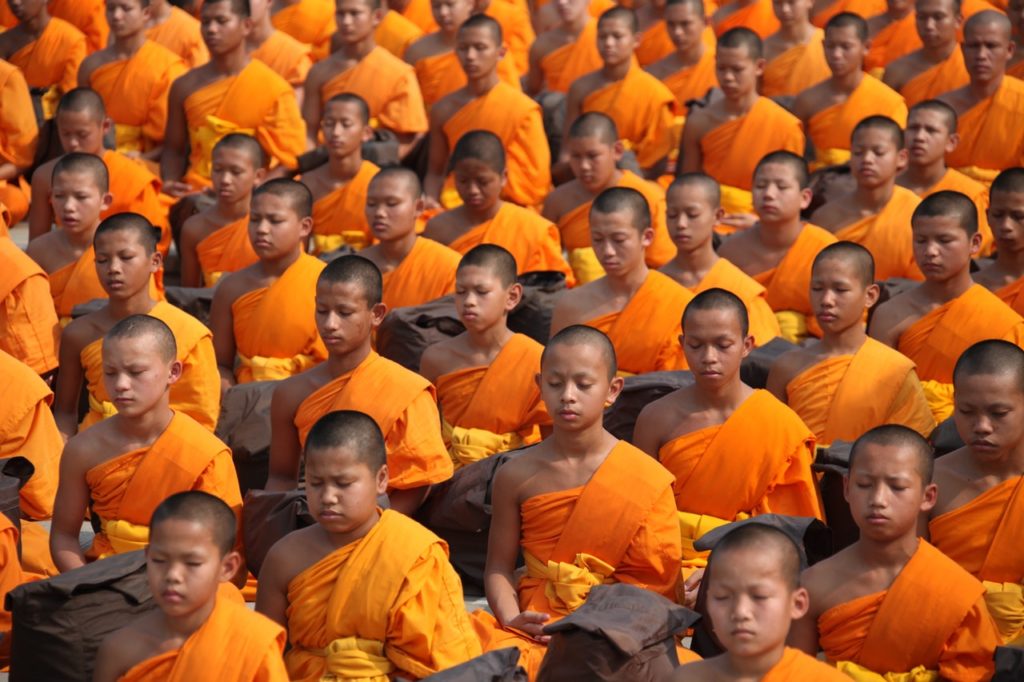 Tim Wu had a different look on it when he came back home. And while it wasn’t for him, it may have helped him in some way. “Looking back, it’s pretty clear to me that I’m not destined to reach enlightenment or to be a Buddhist yogi—not in this life, anyway. The retreat helped me realize that I’m full of desire, of longings for raw experience, and unbelievably controlling of how my life is lived. It sounds simple, but one week of silence may give you a hint, maybe more reliably than almost anything else, of who you are.”

Did you ever do a retreat like this, or do you want to? Please tell us all about it in the comment section! We’d love to hear your story. 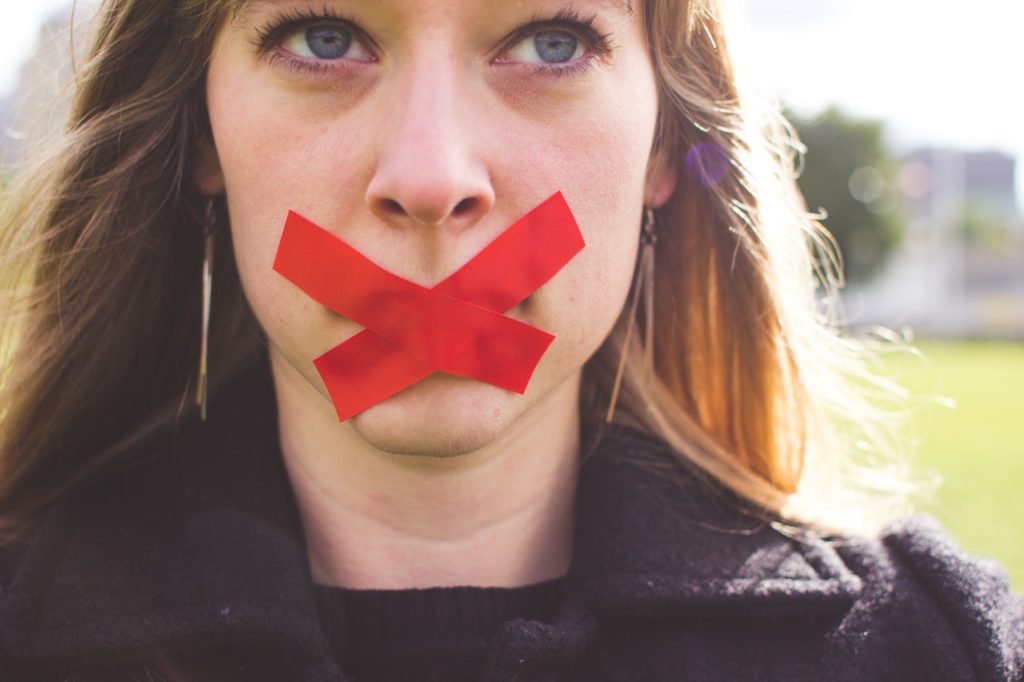 The Virtue Of Silence: An Ode to Those Who Can Keep Silent

It’s one of the hardest things in the world for some: holding your tongue when it’s necessary: the virtue of silence. For others, it comes naturally. Silence is not an easy virtue for everyone. Sometimes it can feel as unjust to not speak up, sometimes your impulses are too strong and you are speaking without even thinking about it beforehand. But is it not always better to think before you speak, so you won’t act impulsively? It seems in our modern society that speaking up is always more valued than being silent. But is it actually worth more?Taling talking talkingTo