When you’re struggling with misophonia, the smallest sounds can be the worst trigger. The emotions you feel vary from disgust to anger, rage, and hatred.

If you have this condition, it’s good to be aware of what exactly triggers you. Also, if you have someone around you who deals with misophonia, it’s good to know what kind of sounds can trigger that person. Because nope; it’s not only the chewing and swallowing that can send them into rage.

The following misophonia triggers may surprise you: 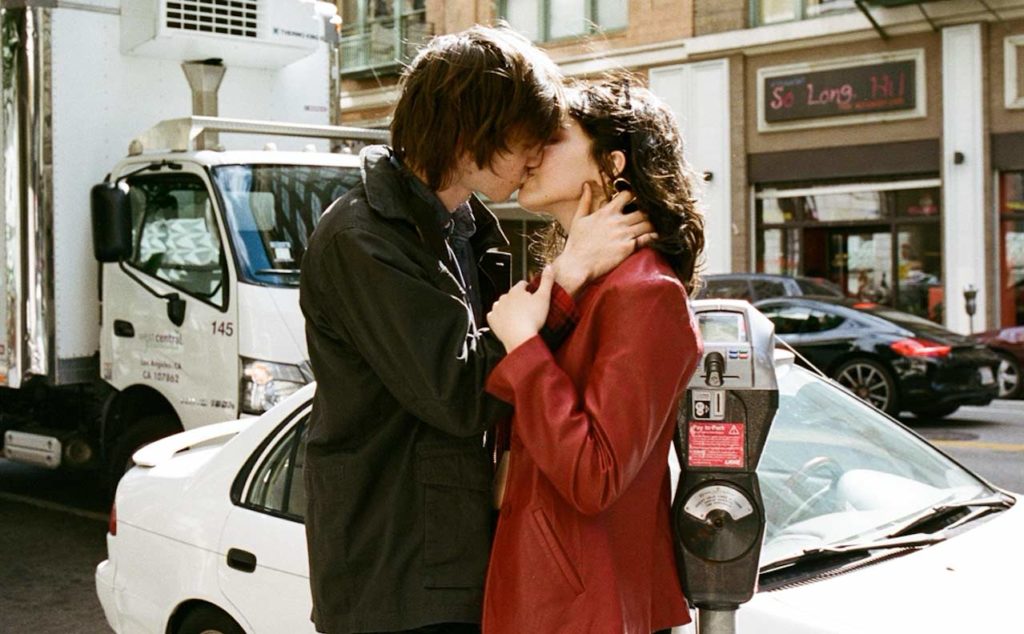 And then there are even non-hearing sounds that can drive someone with misophonia mad: 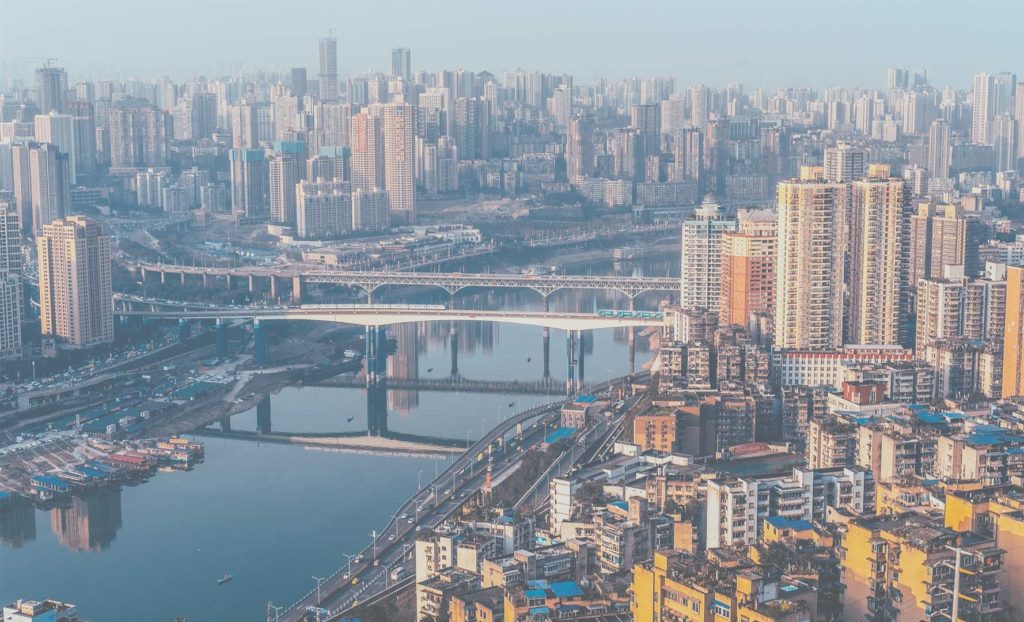 These are the countries with the worst noise pollution

When you think of pollution, you might imagine smog-filled cities and oceans full of plastic. But pollution is way more than that. Noise pollution is definitely a thing and something that’s affecting our hearing more and more. You won’t be surprised to hear that you’ll find the worst noise pollution in big cities. Recent studies show that the loudest city is Guangzhou in China. According to The World Hearing Index, Zurich in Switzerland is the most serene (when it comes to noise).Asia vs. EuropeThe Worldwide Hearing Index was created some time ago by digital hearing app founders Mimi Hearing Technologies