Every year on April 27 the Dutch celebrate their King Willem-Alexander’s birthday. For anyone who hasn’t heard of this: on this day the Dutch streets turn orange. Like literally. Everyone – including babies, pets and tourists – is wearing an orange outfit and has painted a red-white-and-blue flag on their cheeks.

Although the King and his royal entourage visit only one town in the Netherlands, celebrations are happening throughout the whole country. Streets and parks turn into a so-called ‘free market’, where everyone has the opportunity to sell their second-hand stuff. Also music stages, food stalls and outside bars pop up everywhere.

As King’s Day is a public holiday almost everybody goes out the night before. And also during the day bands and dj’s play on public squares. In Amsterdam even the canals are filled with people dancing on boats. Good party guaranteed! As you can imagine, it can get pretty busy. Between 600.000 and a million people travel to our capital. Streets, squares, parks or roof terraces are loaded with people wearing orange.

Sounds intense, right? It is. But in a good way, though. In conclusion: on King’s Day the Dutch get a little crazy, but we love it. So join in, follow these three instructions below and just enjoy the festivities.

1) Make sure to wear something orange

On King’s Day it’s actually kind of weird to dress normal. The Dutch expect you to paint at least a little flag on your cheeks. Also orange wigs, hats and scarfs are very much appreciated. Not a lot of orange clothing in your wardrobe? Luckily you can buy sunglasses, T-shirts and other orange stuff everywhere.

A lot of the festivities take place outside and because it’s still Holland, the weather unfortunately is not always sunny. As we are used to it we’ll just set up a tent or we wear something warm. For Dutchies the weather on King’s Day never spoils the fun. Make sure to bring a coat, an umbrella or a poncho and you’ll be fine.

Whether it’s a kid playing a flute on the free market, a booming music stage or people shouting or laughing, on King’s Day unexpected sounds come from everywhere. Normal city life’s noise is already 85 dB’s, and on King’s Day public authorities allow 90 dB’s around the music stages (which is 110 dB on stage). As our designer Richard explained before: “Damage is done when your ears are exposed to a certain decibel level, for a certain time. Like 85 dB’s are dangerous after 8 hours, 125 dB is harmful after approximately 15 seconds.” So, our last (but not least) tip to survive King’s Day is to make sure to cover those pretty ears.

Remains for us to say: Happy King’s Day and have fun! 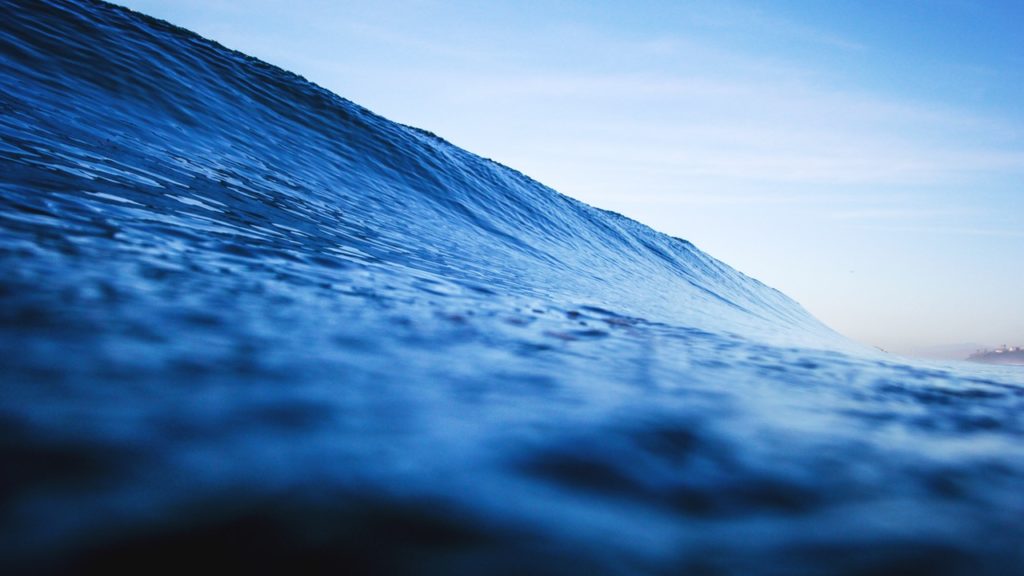 Loud, louder, loudest? A list of common sounds and their dB's

Low buzzes, screaming babies, pounding beats and soft whispers: sound consists of many different variables. Some even might be the same amount of decibels, but feel louder. How does all that work? Remember the old days, when we needed to know when a mammoth was coming so we could save our Flintstone-age asses? Ok, maybe that was a while ago, but our bodies haven’t changed too much since those times. Thus, our ears are very very sensitive. And we can identify many different types of sound and noise. As you you might remember from physics class in highschool, sound comes