The immense overwhelming rumble you hear when a fighter jet blasts through the sound barrier is a beautiful confrontation with something so daily and yet so abstract as the speed of sound. Today it’s all about sound waves.

When we speak, sing, whisper or clap our hands, we move air in a certain frequency, creating sound waves. Sound does not spread linear, as light does, it spreads in all directions. The waves can move around corners, through holes, can resonate and be transmitted by other materials.

Did you know that sound travels faster through liquids than through air, and even faster in solids? For instance, iron lets sound travel through 15 times faster than air.

Humans wouldn’t be humans if we’re not determined to challenge nature’s laws. So we invented objects flying faster than the speed of sound. From jet fighter planes to drones and space shuttles.

The noise you hear when a plane breaks through the sound barrier is caused by the waves of sound that pile up in front of it, when it reaches to the sonic speed. When it accelerates even faster, it can burst through this barrier of sound waves and move ahead. The change in pressure as it outruns all the pressure and sound waves in front of it is heard on the ground as an explosion, or sonic boom.

The only human that ever was able to break the speed of sound without being in an aircraft, is Felix Baumgartner. He flew into the stratosphere with a hot air balloon and jumped out.

The X-15, currently the fastest manned aircraft travels with mach 6.72, an they call that speed hypersonic. Hyper, hyper! 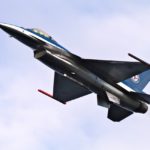 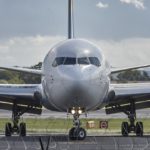 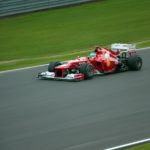 The moving air in sound waves that reaches your inner ear is translated back into sound, in your ears and brain. That is a cool and very fragile system. When sound waves are too strong they can damage or even tear the eardrum. Also, the tiny hairs in the middle ears can be damaged.

That is the way hearing protection works: the filter creates a resistance to the motion of the air and thus dampens the wave so the sound waves can’t directly reach the inner ear. And that, my dear, is how hearing protection keeps you safe from the speed of sound. 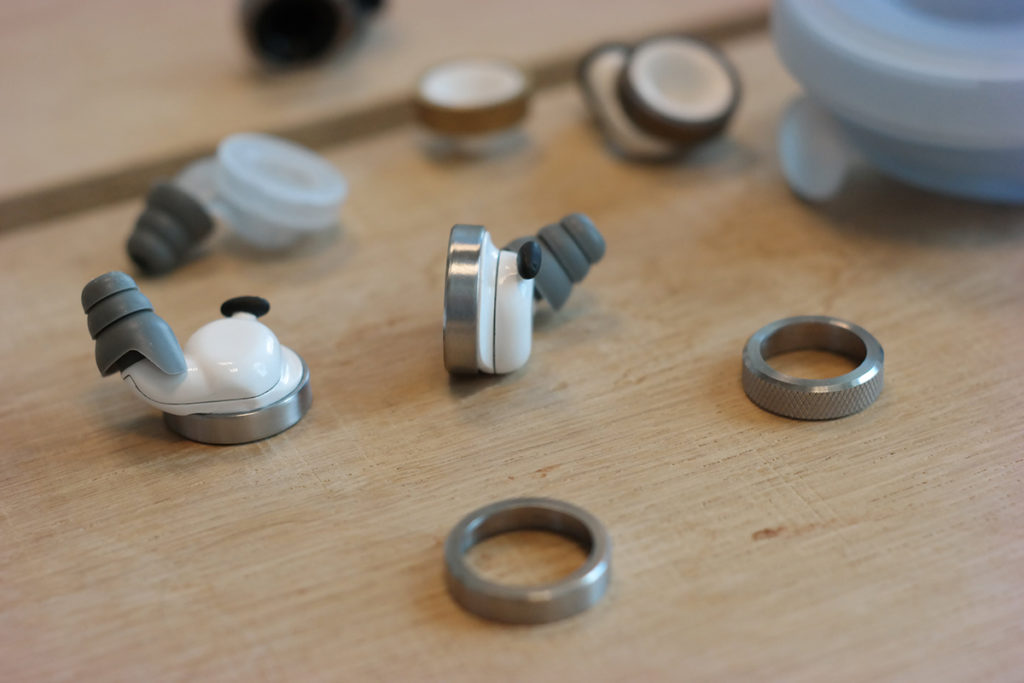 This is why we are such big fans.You may already know this, but Knops is an Amsterdam-based start-up. It might be no surprise to you that we just love Dutch Design. And also our engineering and production process could be characterized as typically Dutch. Knops’ designer Richard explains: “In the design industry Dutch Design has a name for itself. The reason for this? Dutch Design is a little bit rebellious. It changes the way we see things. For example a chair. Normally a chair has four legs, and it is designed in all kind of different shapes. But you could