It could remind you of nails on a chalkboard, or a mass of crickets, sort of. But actually, it’s hard to describe precisely. Mysterious, high-pitched and very annoying, maybe that’s the best explanation.

Twenty different frequencies of between seven and eight thousand Hertz injured 22 Americans in Cuba. Their symptoms? They range from brain injuries to hearing loss? What it was? No idea. A sound, maybe. The whole incident made for big tension between the United States’ and the Cuban government.

Some of the people that were attacked did not hear anything, others did. People affected said the sound hit them at “extreme volumes”.

If you desperately want to hear it now, that’s understandable. The Associated Press released a recording of the sound, so you can hear it if you check out the YouTube video below. But beware: it’s unpleasant, although not dangerous.

The incident occurred in August last year, but months later, authorities still have no idea what the sound is. Sound recordings were sent to the United States intelligence agencies as well as the Navy. The investigators are said to be investigating a lot of different explanations: from malfunctioning, surreptitious recording devices, to sonic weapons, electromagnetic pulses, or some other unknown, high-tech device.

But neurologists in the British newspaper The Guardian have argued that this could be a case of ‘mass hysteria’, a phenomenon where a lot of people are affected by a (partly) psychosomatic threat. “From an objective point of view it’s more like mass hysteria than anything else,” said Mark Hallett, of the US National Institute of Neurological Disorders and Stroke to the newspaper.

A lot of acoustic experts said that the symptoms that were reported by those affected, are impossible to achieve with this kind of sound. So what was it? Nobody knows for sure. 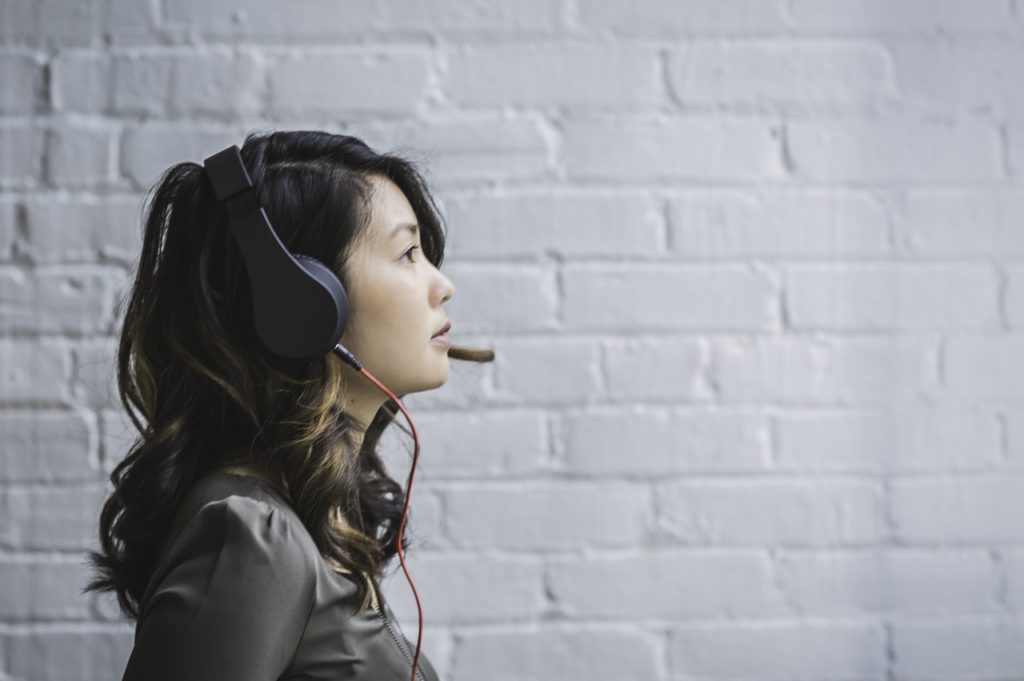 Noise Cancelling: This Is How It Works And Why You Want It

A few years ago, noise cancelling headphones were a niche product, something a real audiophile would buy. Nowadays, the product has advanced into the mainstream. Why do you need it and how does it work? If you’ve never tried noise cancelling headphones before, please do it as soon as possible. It’s great. While it doesn’t cut away the sound of a crying baby, it can help a lot with background noise from trains, buses, cars, airplanes: sounds that are fairly consistent and have a low frequency. Two good things about that: 1) you can hear a lot more of what