Our story begins a long time ago. In a galaxy far far away. Or, to be more exact, in 2015 in a little place we’d like to call Amsterdam. A group of creative friends came together to explore a solution to prevent hearing damage.

The story starts with our engineer Arjen de Jong: “I was at Lowlands, a big music festival in the Netherlands. During the live concerts the music is, obviously, very loud. Therefore I was wearing these simple earplugs. In between two acts I was getting some drinks at the bar next to the stage. When I came back, my friends were chatting but I couldn’t hear them because of the earplugs. As I was holding a couple of beers in my hands I couldn’t get the plugs out. Very annoying and kind of awkward.”

This situation made Arjen think: what if we could make something that allows us to adjust the volume of a concert? But also gives us the choice to hear loud and clear at the same time? The idea of an adjustable hearing solution was born. 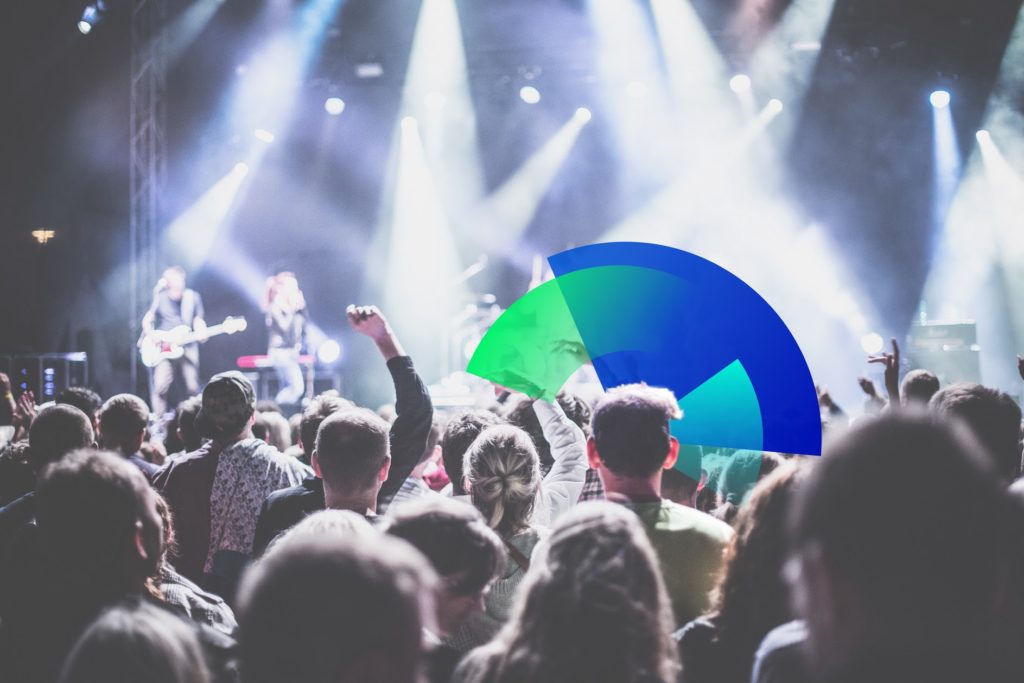 Arjen reached out to Koen and Quinten. These guys already had this thriving business selling earplugs with their company called Thunderplugs. Their earplugs are sold in a whopping 26 countries worldwide. They’re like the Richard Bransons of earplugs. Sort of. Their experience in the music business, including worldwide shipping, is something we use to our advantage for Knops.

Also Arjen’s brother Richard joined the team. Richard has a Master of Arts and is a world class designer, so he’s all about the looks. He has worked with clients like IKEA and NASA. As Arjen has a Ph.D. in acoustics and has worked for clients like NASA, Porsche and Ferrari, these two brothers are like the perfect engineering team. They’re basically rocket scientists with an acoustic guitar. Or something like that.

Together the four of us decided that hearing protection devices and electronic hearables did not provide a good enough solution for our ears. That’s why we joined forces. 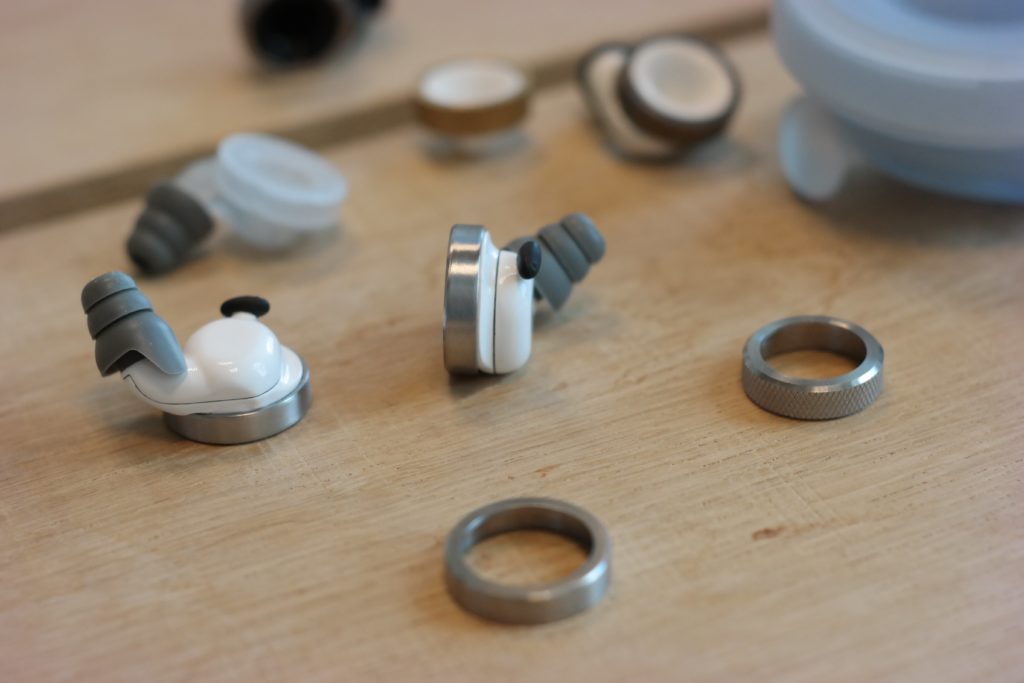 Besides making a well engineered product, the protection of hearing is also very important to all of us. Especially to Quinten, as he suffers from tinnitus himself: “Music has been my life. I have been playing the guitar since I was 5 years old and I started my first band when I was 10. Ever since I’ve played in a lot of bars, did a lot of shows, but I never did anything about hearing protection. So unfortunately, I developed tinnitus – a constant ringing in the ear – when I was 14 years old. I didn’t know anything about hearing protection at the time, but later it became an important goal for me to protect others from these kinds of problems. Because for me hearing loss was a big obstacle in reaching my personal goals in life.”

So… After a lot of research with focus on the user experience, we created Knops. A volume button, which is adaptable to every situation, protects your ears against damage, filters noise to your liking, and also looks super good. With Knops we want to make it possible to choose your own volume of life. We’ve set up our own engineering cycle and we work really hard to keep improving.

Because we all have different backgrounds, this team feels complete. We can learn from each other and that gives us so much energy. We’re really exited to continue improving this product and even develop new stuff in the future.

Can you be addicted to silence?

Can you get addicted to silence? In a world where there is noise all around us, it might be hard to actually live in silence. Some people, however, go out of their way to find silence because they feel they can't live without it. Sounds like an addiction, right? The search for silence The search for silence can be a tough one. It takes a lot of dedication and you might have to live a secluded life, away from society and all its conveniences. Still yearning for silence? Sara Maitland was. After having lived a life full of noise and being