It’s one of the hardest things in the world for some: holding your tongue when it’s necessary: the virtue of silence. For others, it comes naturally.

Silence is not an easy virtue for everyone. Sometimes it can feel as unjust to not speak up, sometimes your impulses are too strong and you are speaking without even thinking about it beforehand. But is it not always better to think before you speak, so you won’t act impulsively? It seems in our modern society that speaking up is always more valued than being silent. But is it actually worth more?

To be able to control your mouth and what you say is a great characteristic, only achieved by few people. So much energy gets wasted on just talking talking talking, it becomes almost mechanical. A lot of people notice they’re talking without even realizing what they’re saying. Is there anything more unuseful than talking without saying anything? It’s all just noise, distracting us from what’s really important.

This is not an advocacy for someone to always be quiet, no. Sometimes it really is important to speak up, because it’s the just thing to do. But of all the things that are said, how much are actually useful? This is more of an ode to the virtue of silence, to those who do not always speak their mind, to those who can be silent for a minute when it’s needed. Because silence is something that is often overlooked and left unappreciated. 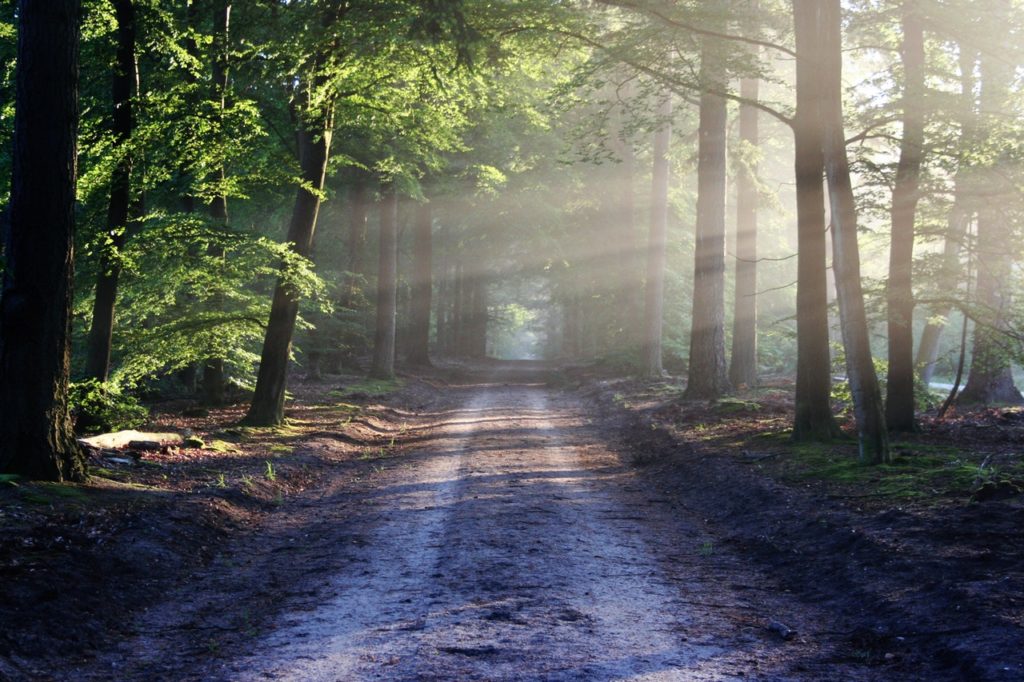 When was the last time you appreciated someone for not speaking up, for holding their tongue and thinking about something instead of yapping on and speaking their minds without thinking clearly about what they actually want to say? And how often do you notice yourself speaking without even realizing what you’re saying?

It’s important to take a moment to appreciate silence; the silence of others and the silence of yourself. Silence gives space to things that are more important than talking, like deep thought and self reflection. So, here’s to those who know when to hold their tongue.

Are you able to keep silent when neccesary, or do you notice that you speak too much or too quick sometimes? Let us know, we’re always interested in what you have to say. 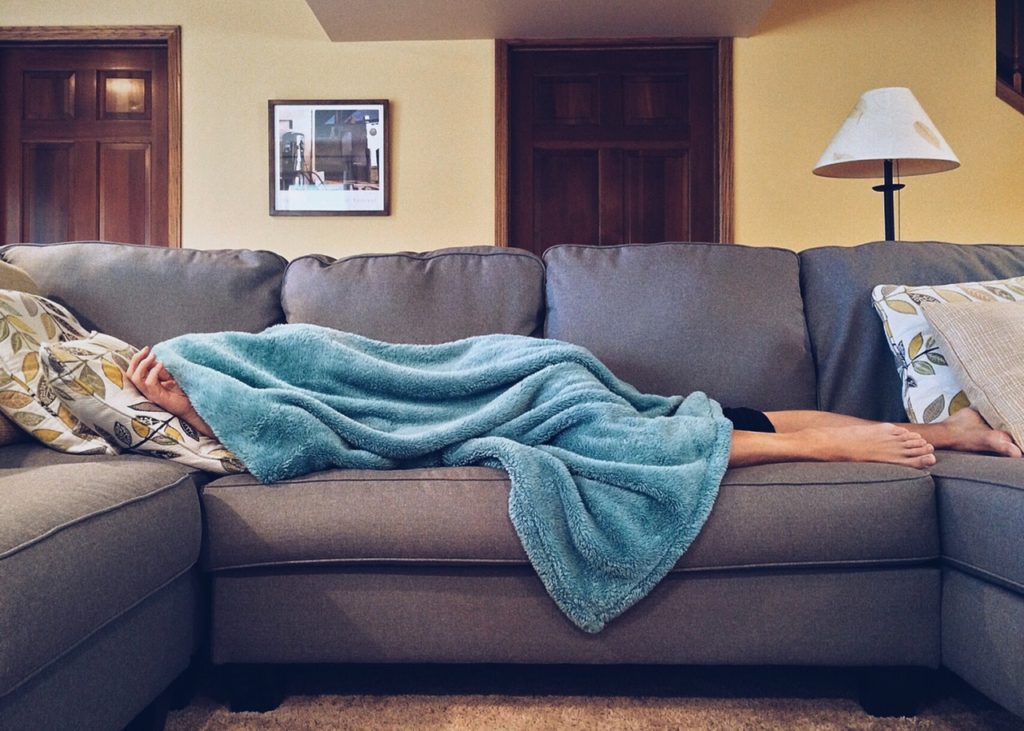 How To Peacefully Fall Asleep When Your Partner Is Snoring

While not sleeping because of no apparent reason is already pretty frustrating, it’s even worse when it’s caused by something you can’t control: noise. You can ask your neighbours to lower the volume of their music, but it’s a lot harder to ask your partner to stop snoring. The first thing you might be inclined to do is just giving an elbow in the sides but you can imagine this is not the most effective tactic. However, there are some methods to tackle this problem. Here they are.The tips! 1. Don’t focus on the sound of the snoring This is