It’s a ringing or a rushing, a constant high beep, clicks or white noise. Tinnitus is the word for sounds you hear that are not related to something from the outside world. Sounds without an external cause. And it can take a toll on someone’s life. But did you know these things about tinnitus? 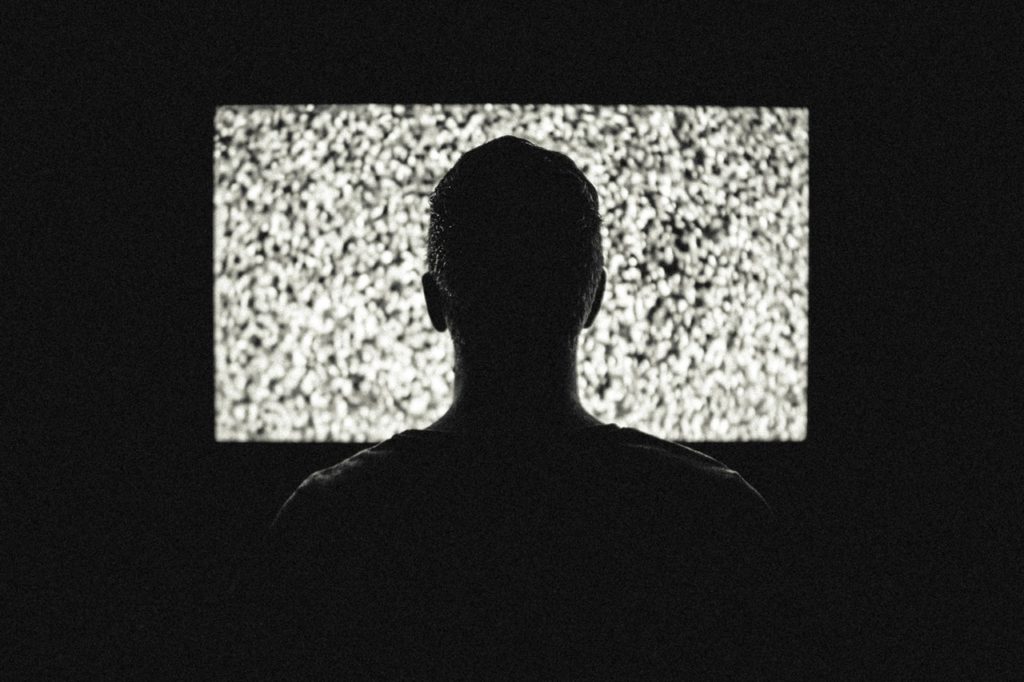 1. Tinnitus is actually a brain malfunction

Since tinnitus is something related to the hearing system the common misconception about tinnitus, is that it comes from the ears. The exact cause of tinnitus is still unclear, it is a fact that it is not a disease or illness. Tinnitus is the result of change, either mental or physical.

Normally, when we hear, there are a lot of sounds entering the ear. The ears pass on all that information to the brain and our brain filters out the sounds that are important to hear. Like when you are in a conversation, you cease to notice the background noise.

After a change in the system, like some hearing loss or an ear infection, the amount of information sent from the ear to the brain changes too. The brain sometimes responds to that, by trying to get more information from the ear, sometimes resulting in ‘making up’ extra information. The extra sounds you hear, that are not created by the ear, but by the brain, are what we call tinnitus. 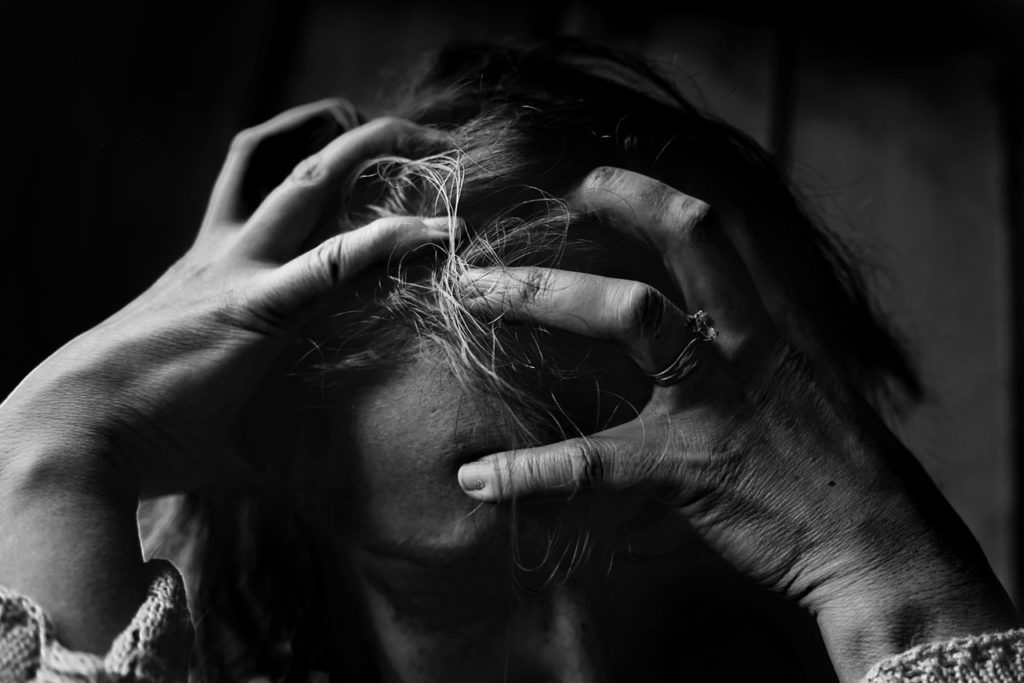 2. Tinnitus is not always related to hearing damage

A change in the ear, like hearing damage, is possible to trigger the brain to create tinnitus. But unfortunately, there are many other possible causes.

It could be stress, a change in well being, an ear infection, a cold or an overload of earwax numbing your ears. Stress can also raise our awareness of tinnitus and gets you in some kind of vicious circle with the awareness resulting in more stress, making the sounds even worse. 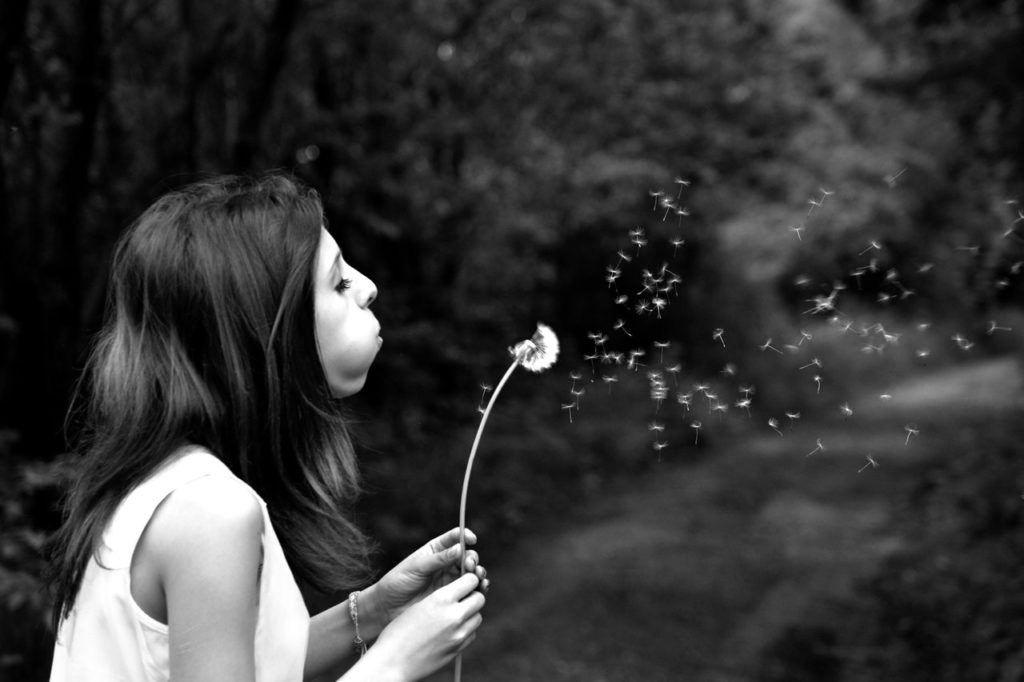 A weird thing, but even people who are deaf in either one or both ears can experience tinnitus.

Hearing a whole symphony in total silence? That is also possible since another strange form of tinnitus is something called ‘Musical Hallucinations‘. People suffering from this hear songs or whole music pieces without them being played. This is a rare disorder that mostly is found with elderly people that have been in a lot of contact with music throughout their lives. 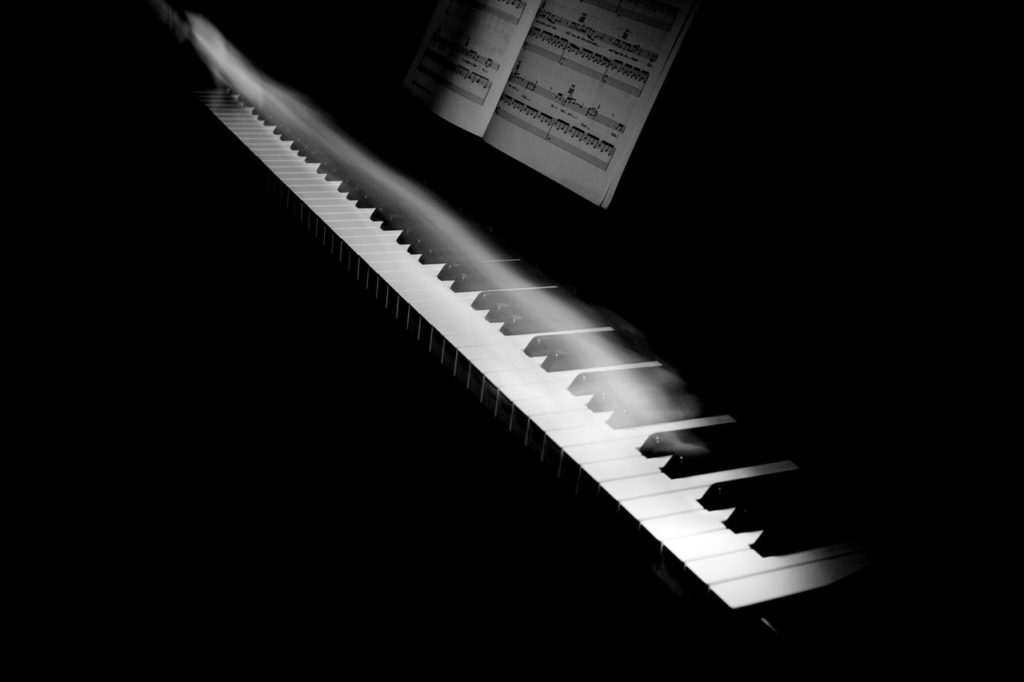 In the case of stress or an ear infection, the tinnitus will sometimes disappear after some time. Although there are also many people that will have to learn to live with their ‘extra’ sounds, making life a lot less pleasant. Luckily there are things to help to make life with tinnitus bearable, like meditation and sound therapy.

The best remedy against tinnitus is still: not getting tinnitus at all. So try to protect your ears against the long-term exposure to high sound levels, by wearing hearing protection. And try to live a relaxed life, no stress, take it easy! 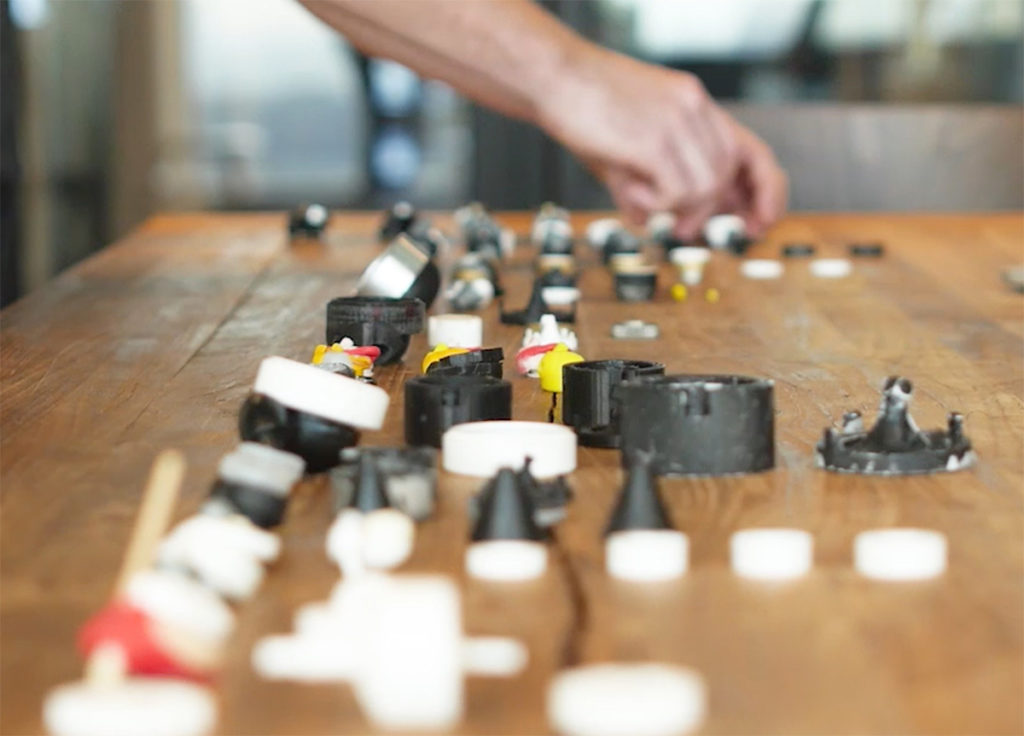 Creating a brand new product: 4 tips of our founding brothers

Creating a brand new productDo you remember when you made a Lego car as a kid? Do you remember that awesome feeling when it was done, that feeling you made something yourself? It works, it rolls. That is the feeling that Richard and Arjen, the founding brothers of Knops, had when they developed Knops. “You have an idea about how it can work and you start working on it. After some iterations, the end result comes: you got a solution that works”, Richard says. Arjen laughs. “What’s not to like? It’s Macgyver, tinkering and making things work. Right now, what’s