Christmas is amazing, but it’s also very stressful. All the obligations during the holidays can take a toll on you, that’s why we make a plea for a moment of silence during Christmas.

An evening with your parents, a day with your family-in-law: sometimes it seems like you have to be everywhere with Christmas and you don’t really have a choice in doing what you want. Meanwhile, you’re preparing your Christmas dinner, the three same Christmas songs are perpetually playing on repeat in the supermarket and will probably haunt you in your dreams. Then, finally: the dinner, some rest at last. But, of course your racist uncle gets drunk and starts shouting about politics.

Take some time for yourself

We live in a noisy world nowadays. Sara Maitland said in her ‘Book of Silence’, that sometimes it seems like “instant and constant verbal communication is experienced not so much as a pleasure, but as a necessity. Background music, even in shopping malls where there is already a great deal of noise, so that no one can actually hear the music, is ubiquitous”.

Maybe it’s the time to realise you have to take some time for yourself. To reduce the stress level there is of course always the option to just drink a little bit too much wine, but you know as well as I do that it won’t solve your problem. 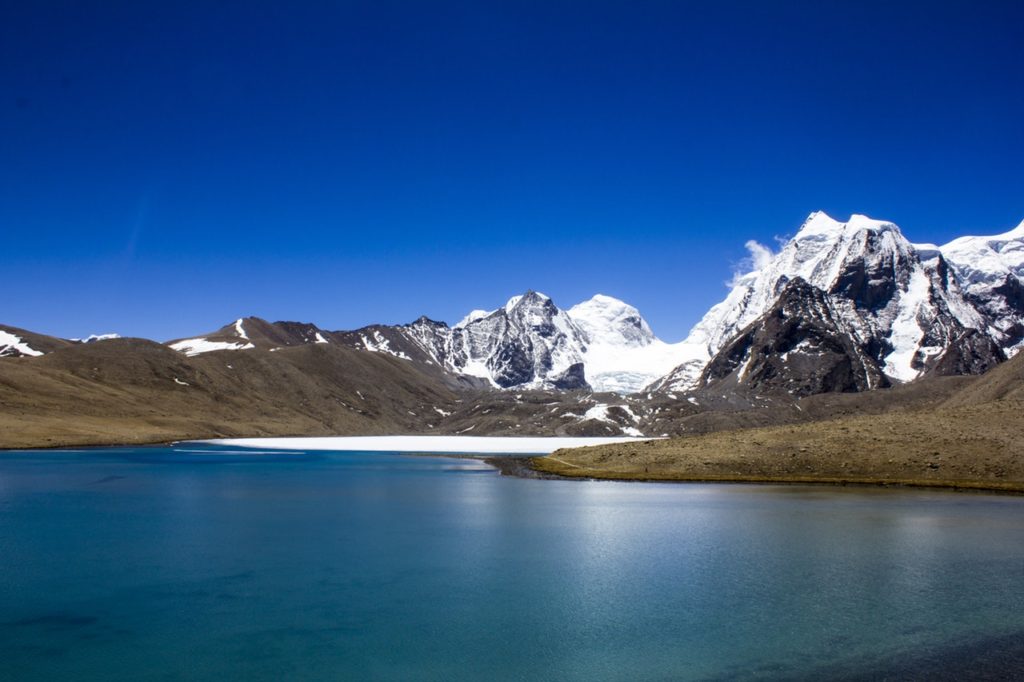 What could help, though, is a moment of silent retreat. No, no, no, it’s not necessary at all to go to the Indian Himalaya to do an ayurvedic yoga retreat with bald Buddhist monks in red robes and sit with your legs crossed on a cold stone floor for seven days with two hundred other tourists.

It’s possible to just go to your own bedroom and take some time to relax a bit. Just take some time for yourself, it doesn’t have to be long. It has been proven that two minutes of silence can be more relaxing than ‘relaxing music’, so when we say silence, we really mean: silence. 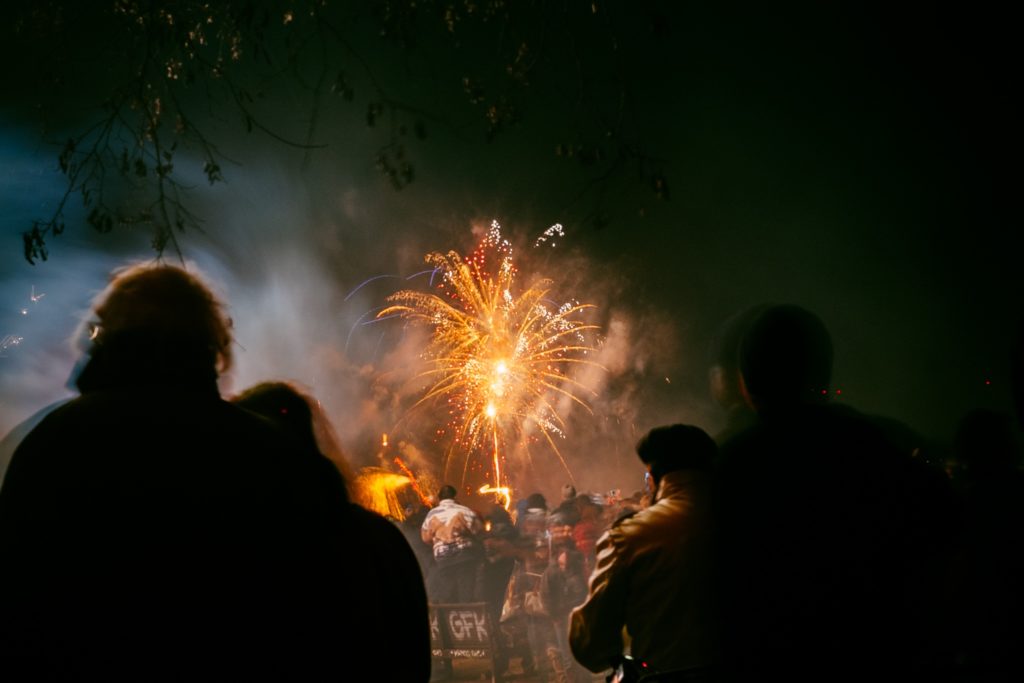 There’s an infinite number of ways to spend your New Year’s Eve, but the best way is to spend it in Amsterdam. You want to end the year with a bang, right? Amsterdam is normally already the party capital of Europe, but with New Year’s Eve, it’s especially crazy. Fasten your seatbelts, get your oliebollen and champagne, it’s going to be a wild ride. Here’s a couple of tips to make sure you’ll never forget this night.1: Get oliebollenIf you’re not Dutch, you may not have heard about oliebollen before. It’s a traditional Dutch thing to eat at NYE, and