In the year 2640 – who knows what the world will look like then – the world’s longest concert, ‘Organ²/ASLSP (As Slow as Possible)’ by John Cage,  is scheduled to finish. It started in 2001, so it’s planned to have a duration of 639 years.

Not only is the concert long, it is also slow. So slow that the construction of the organ it is played on wasn’t even complete at the start of the concert. A note change takes months or years; in 2008 a thousand people visited the concert to witness one. The next one isn’t scheduled until 2020, so if you want to see it, you’d have to wait a bit.

The composer John Cage, one of the most influential avant-garde composers of the twentieth century, wrote the piece in ’87 for the organ and passed away in ‘92. He did not specify how slowly the song should be played, and a typical performance on piano lasts somewhere between twenty and seventy minutes.

But in 1997, a group of musicians and philosophers held a conference to discuss how slowly exactly ‘as slow as possible’ means. The idea came up to play the song for 639 years, to commemorate the first permanent installed organ, which was built in 1361, 639 years before the proposed starting date of 2000. 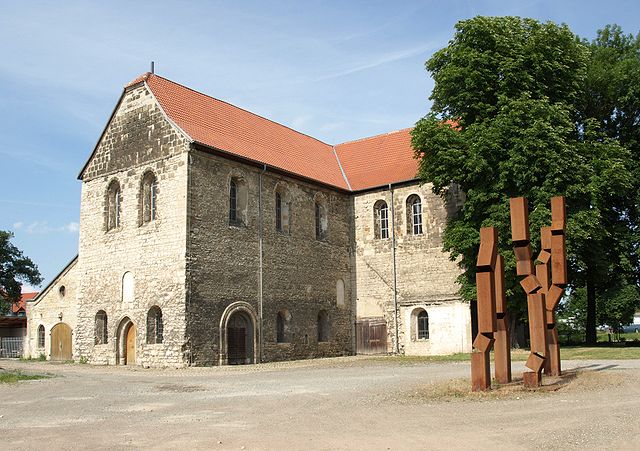 Organisers of the note change in 2008 refused to answer any questions about the supposed meaning of the concert. It doesn’t mean anything,” one of them said. “It’s just there.” Other people do find meaning in the piece, like Rainer Neugebauer, the head of Halberstadt’s John Cage Organ Foundation. He thinks the performance is a rebuke of modern life. “Everything does not need to happen so fast. If something needs a bit longer then it can give us an inner calm that is rare in normal life.”

Would you like to witness the performance of ‘Organ²/ASLSP (As Slow as Possible)’ by John Cage? Then you can visit it at St. Burchardi church in Halberstadt, Germany. Enjoy! 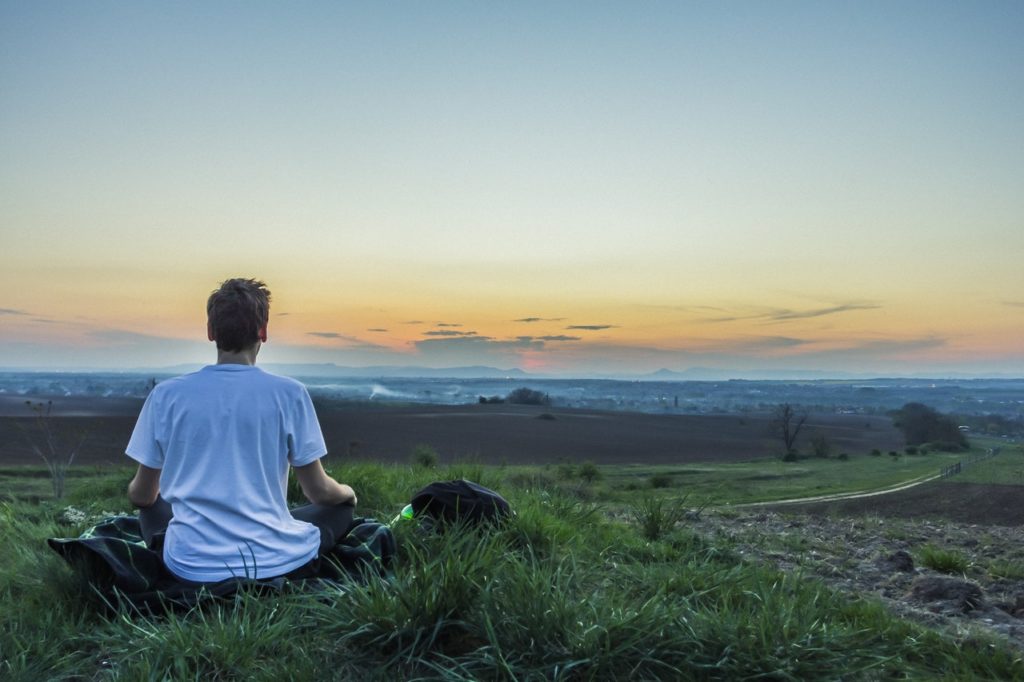 Silent Retreat: Why Some Hate It While Others Love It

Have you ever thought about doing a silent retreat? A couple of days of totally nothing. Some love it and some hate it. The idea of this kind of spiritual silent retreat is to completely isolate yourself and spend some days in total silence. Of course, the method, the spirituality of it and the religion behind it can differ. The general idea however, is silence. As with all things spiritual, some people love it and others hate it. Like Tim Wu, a Slate journalist who tried a seven day silent retreat and already realized on day one that he had