Your favorite song, the whispers of a loved one, whistling birds in the early morning or the rolling waves of the sea: some sounds you can hear forever. On the other end of the spectrum, there are sounds you just wished they didn’t exist. Sounds that make you jump up from your seat in despair. Make you want to cover your ears, or just run, run, run. Here’s the top 5 of the worst sounds in the world, in a perfect random order on the scale of unbearable.

As it comes to science, the winner of the most annoying sound in the world is clear: a whining kid. In the study, adults were asked to do a series of simple math problems while they were exposed to the following sounds: silence, a person speaking normally, a person speaking baby talk, a screeching saw, a baby crying, and a child whining. The participants subjected to the whining kid made more mistakes on the math problems and worked slower. Poor parents…. 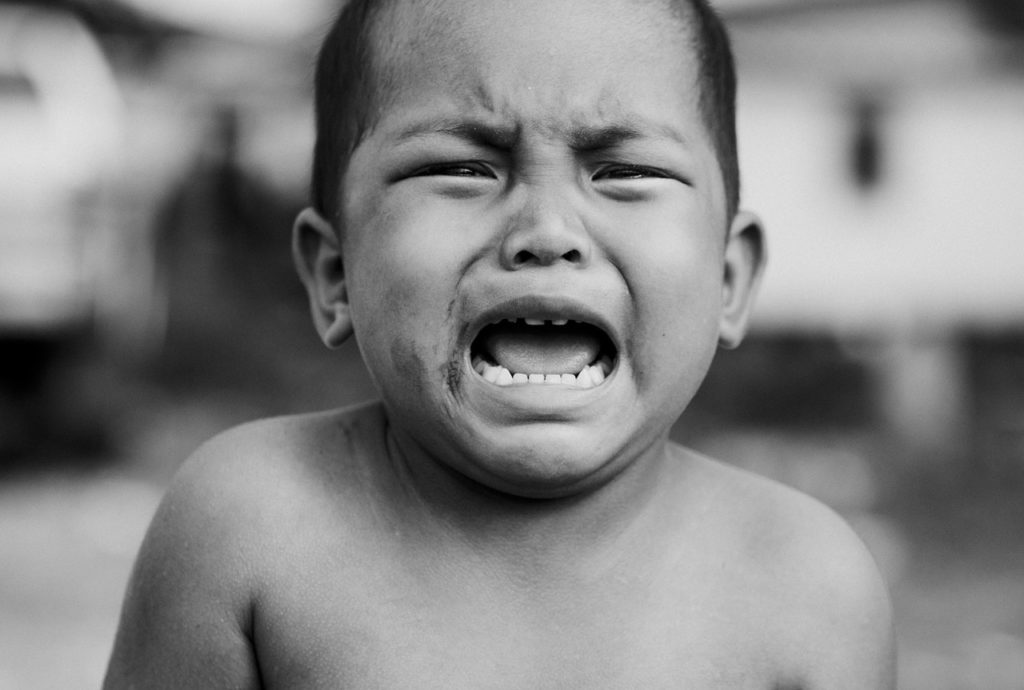 Chainsaws not only mean bad news when you spot one in a horror movie – at least you know someone will get a horrific bloody encounter with it – they also produce a sound that is pretty far removed from anything we call pleasant. The good news: there is not really any reason to come close to a chainsaw unless you actually are planning to cut a tree. If so, make sure to use those sexy protective ear muffs. If you really want to test your perseverance, the internet also has a full hour of chainsaw sounds for you. Enjoy. 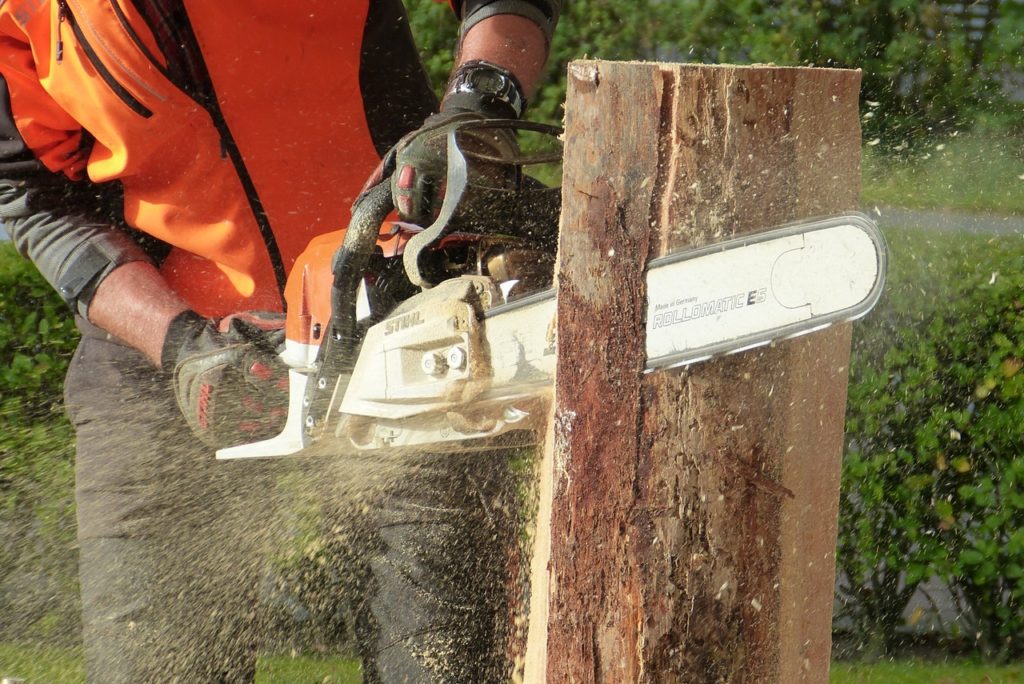 An alarm is kind of a cheat, since it’s a sound that is actually designed to be annoying, so it gets us moving, either to bring ourselves in safety or do what the object that spreads it wants from us, like not steal something, close the fridge to save our food, put on a safety belt.

According to sound designers, the ideal alarm should be unfriendly, preferably more than two tones and of course very repetitive, so we at least will not ignore it. And alarms and sirens are designed to kind of match their function: your fridge will sound a lot friendlier than a noise that signals that your house might be on fire or an airplane is on the verge of crashing. There is actually a scientist that had to design the most annoying sound ever: to warn drivers when they are risking a heads on collision. 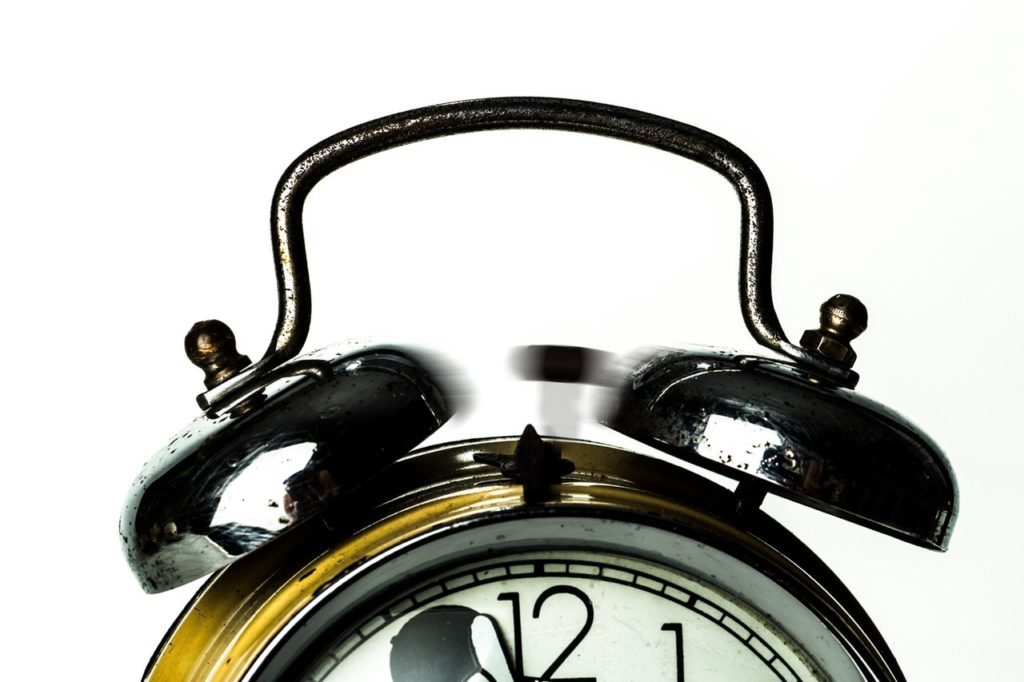 Every frequent flyer knows the feeling of utter despair when spotting a baby in their isle. Because: fat chance that baby will start screaming, worst case during the whole flight. And even though we can put in earplugs or try to ignore it: we can’t. Why? Well, because our animal brain is wired in a way that baby screams alert us, they activate our fright and flight system. Research shows a baby’s cries provoke a heavy brain reaction, even when we’re not the parents. Poor neighbors and fellow plane passengers. Biology can be a b**** sometimes.

If you are not sure if you want to be a parent one day or just want to prepare for your next flight: here’s 12 hours of a baby crying baby in stereo. You´re welcome! 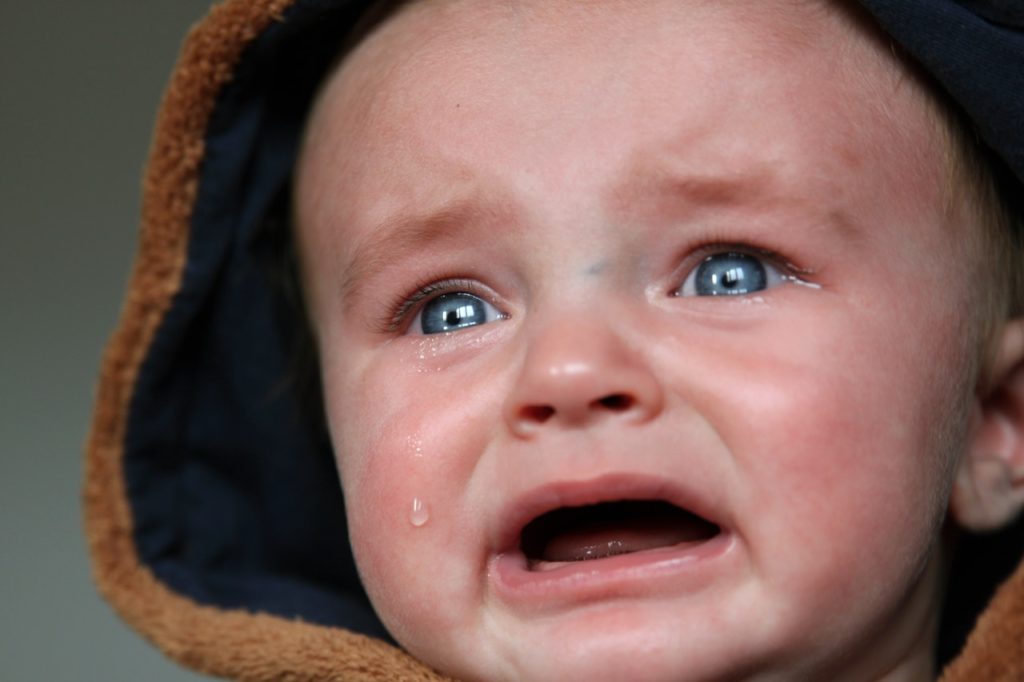 If the idea of a drill entering your tooth is not already giving you the chills, then for sure the sound will do the job. The high pitched noise, combined with the vibrations in your jaw, makes the whole thing just about as fun as having a lawn mower drive over your feet. But don’t shoot the messenger: remember that your dentist sacrifices him or herself to be in this horrible sound every day, just for the health of your teeth. Respect…. 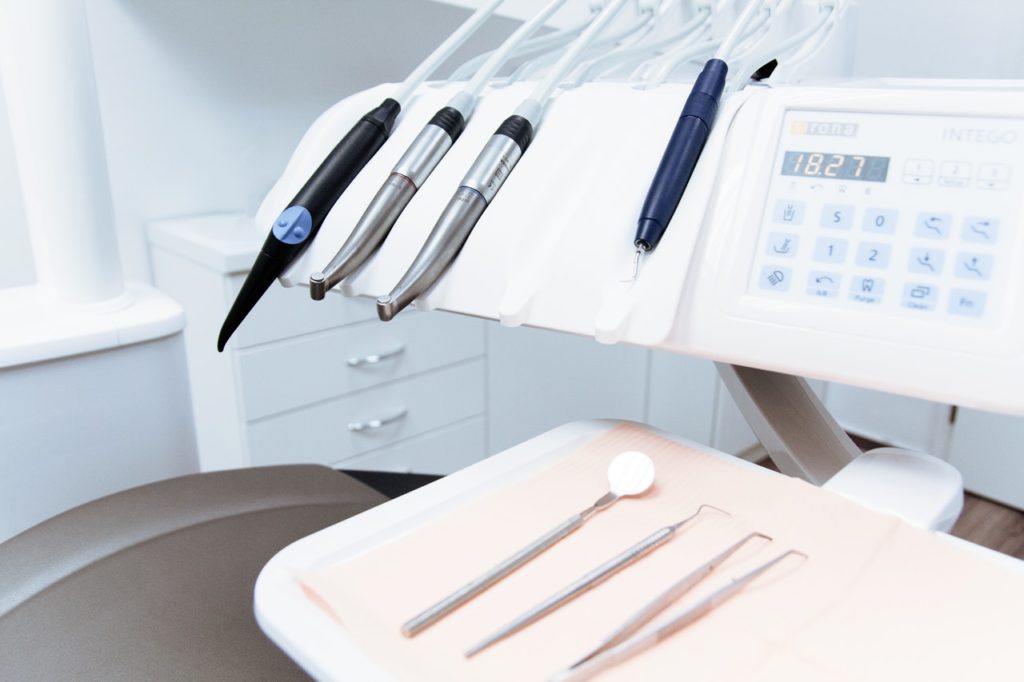 So these are five sounds that are simply unbearable to be around. Sounds that hardly any ear protection can protect us from; either because we are wired to listen to them, or they are almost inside our head.

Of course, there are many more sounds giving us the chills. Like the bone-chilling screeching of a knife on a glass bottle or fingernails on a chalkboard. There are the annoyances related to music, like a heavy audio feedback beep or the muffled basses of your neighbors with poor music taste throwing a party, keeping you awake all night long. And the sounds that actually make you want to throw up, like someone eating with his or her mouth open, or the sound of the person next to you vomiting. Feeling nauseous already? See, even the thought of a sound has such strong connection to our bodies.

Luckily there are ways we can shut us off from all unwanted noises. Like with Knops, the volume buttons for your ears. So you can regulate the noise that comes in. Nice and quiet.

Why the Amsterdam Concertgebouw is (accidentally) so amazing

Greatness by accidentThe Royal Concert Hall (Concertgebouw in Dutch) in Amsterdam is considered as one of the most famous and best concert halls around the world. We don’t just say that because we’re from Amsterdam - it became so famous because of its acoustics. Funnily enough the acoustics aren’t so amazing on purpose, but by accident. You will never forget your first time. Experiencing a concert and experiencing the amazing acoustics of the Royal Concert Hall is truly a life changing experience if you love sound and classical music. The Concertgebouw was built just outside the city of Amsterdam in